Mehrdar gives out an open call for fellowship 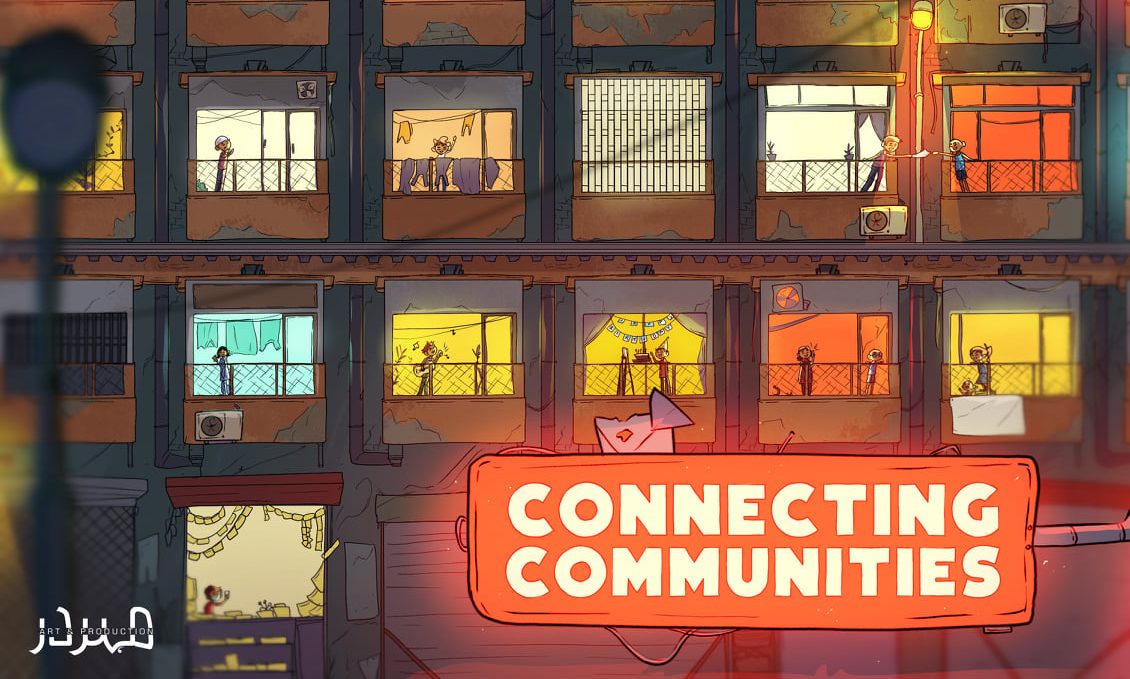 KARACHI: A city that brims with ideas towards social change, making an impact and doing something that helps shift the world’s course to a better path, often only lacks one thing: Resources. The need for resources, however, for most other things is met through various outlets functioning to improve lives and help out. However, till now, there have hardly been many outlets that give out resources or fund ideas for filmmakers. For many, Karachi seems to be the hub of Pakistan’s film industry, however, in most cases, only the privileged have been able to make it so far.

Film is a frowned upon subject in the country and we particularly stay wary of people who speak, or show the truth of the matter. We often even alienate them by villainizing them for their work. Sharmeen Obaid-Chinoy being a classic example of such a case for Saving Face and A Girl In The River. In such an environment it becomes hard for Pakistani filmmakers to keep going. But luckily we have production houses like Mehrdar Art and Production to help out.

Under the banner of its new initiative – ‘Connecting Communities’, Mehrdar offers two programs for Film and Campaign, with sixty seats for each category. The fellowship program will not only equip participants with resources but also mentor them for about 96 hours, training and teaching them as well. Anyone between ages 18 and 30 can apply from the following localities across Karachi: Chakiwara, Nawabad, Khadda Memon Society Lyari, Ibrahim Hyderi, Maripur, Saeedabad, Chakra Goth, Shireen Jinnah, Paposh Nagar, Sakhi Hassan, Pehlwan Goth and Gulzar E Hijri.

It is integral for Pakistan to start funding its own stories. Documentation of Pakistani lives is important for generations to come, so they can look back and learn. It is also important so that we may be remembered. However, most importantly, documentation allows others from our own time to find out who we are as people, what our communities stand for, and what social changes are more urgent in this society. It also bridges the gap between citizens and authorities, when citizens learn to get their point across through broadcast mediums. This very broadcasting has evolved through time. From theatre plays to silent films and found footages of World Wars, the world has been documenting. It is time Pakistan pays more attention to conserving its history too.