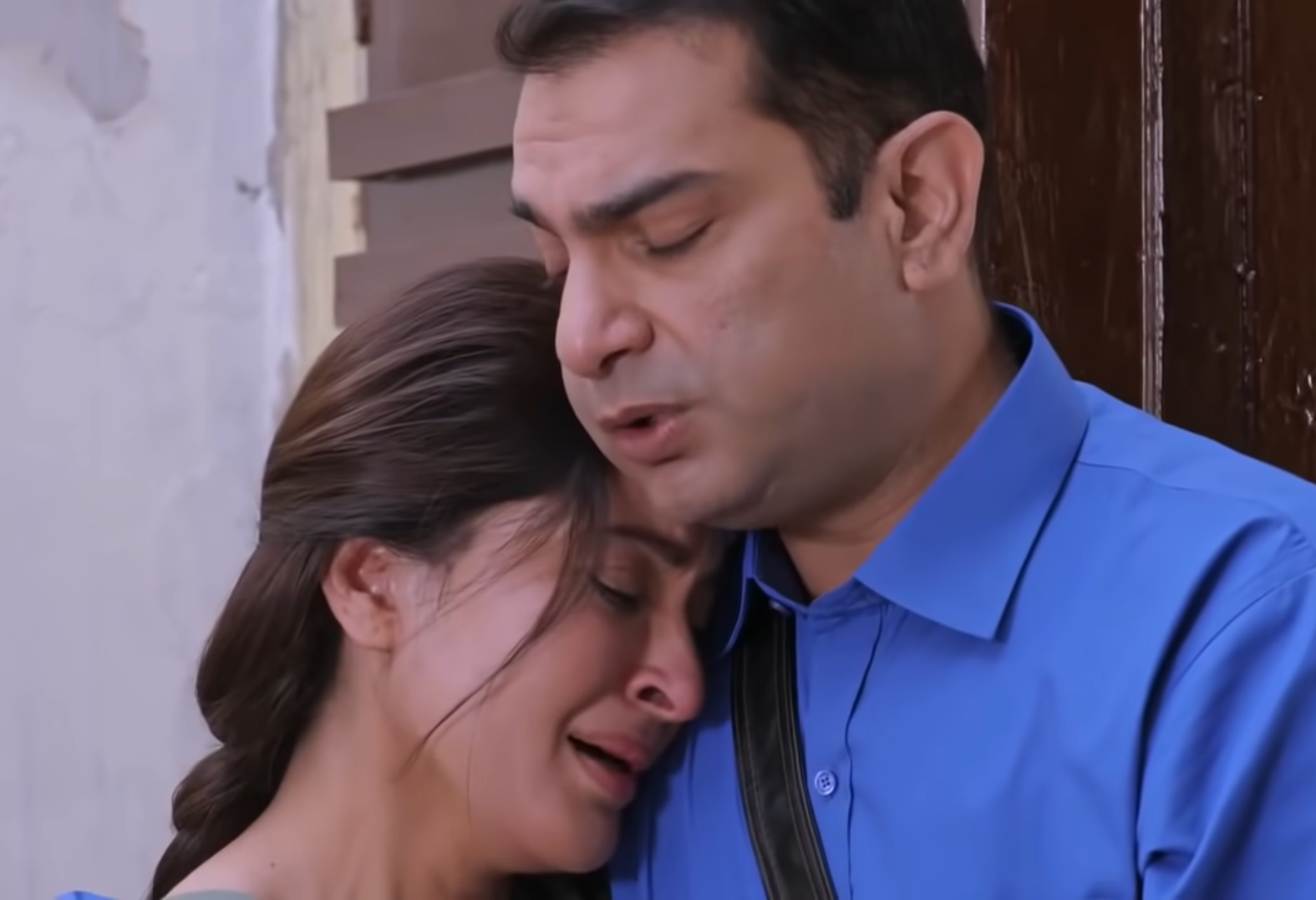 KARACHI: As Ramadan comes to an end, the special drama serials being aired during the month will be winding up soon as well, making room for new projects on the small screen. Preparing for the same, ARY Digital has been releasing a bunch of teasers for its new projects, with drama serial Pardes being the most recent. Starring Sarmad Khoosat and Shaista Lodhi in lead roles, the story is dedicated to those who leave their homeland in order to earn a living for their families back home.

Khoosat and Lodhi will be seen on the screen as a couple with Khoosat playing the role of the eldest of three siblings. Belonging to a lower-middle class and being the sole bread earner, Khoosat has many responsibilities on his shoulders. Bushra Ansari essays the role of Khoosat’s mother and also the person who constantly reminds him how he needs to get his sister married, renovate his house so that it matches their neighbour’s and much more. In search of better employment opportunities, Khoosat leaves for Muscat.

Read: What does Pakistan mean to expats?

Drama serial Pardes has been directed by powerhouse Marina Khan while Sarwat Nazir has provided the script for the project that will soon air on ARY Digital. The project also marks the return of Sarmad Khoosat and Shaista Lodhi on the small screen after a while with the latter having last performed in drama serial Waada. The teasers of Pardes hint towards an emotional serial and with a strong cast and crew, it is definitely a project to look forward to.