Saboor Aly hit back at every taunt Liaquat threw her way. 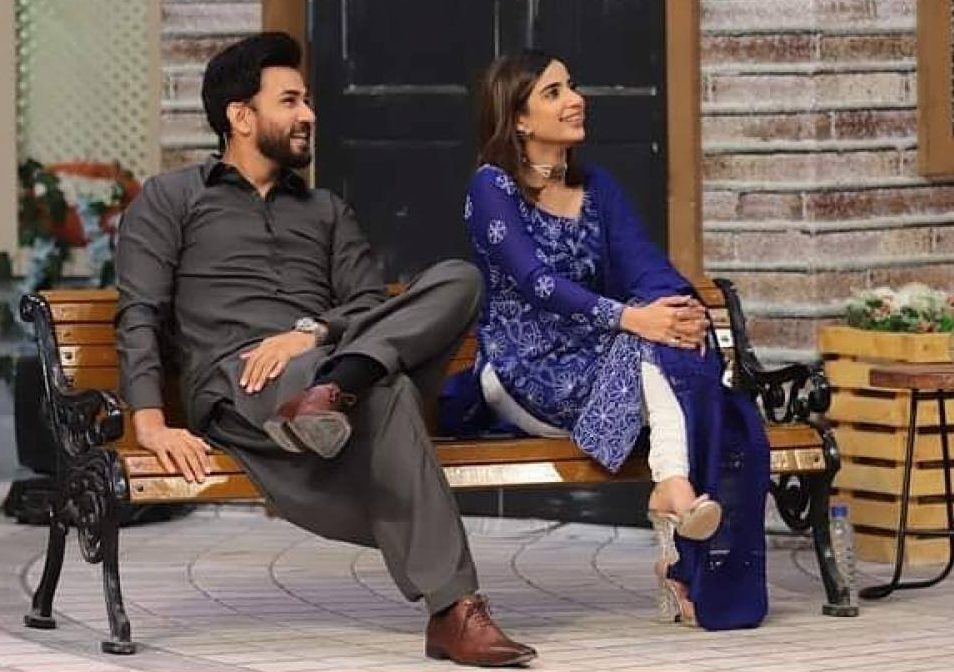 KARACHI: If anyone knows how to channel negative energy, it’s Aamir Liaquat. The TV host has been on the receiving end of a lot of criticism online but he claims nothing fazes him. However, it seems as though Liaquat finally found someone who can clap right back at him. Last night on Jeeway Pakistan, we got to witness the great Aamir Liaquat and Saboor Aly showdown. The show featured Saboor Aly as a guest and Aamir Liaquat kept taunting and teasing her throughout the show. But for every statement Liaquat threw her way she had an even stronger comeback. These are our favorite moments of shade that Saboor Aly threw Aamir Liaquat’s way.

1. When she told him that he wasn’t important enough to hate

Liaquat twisted Aly’s words from nakhra (being fussy) to nafrat (hate) and accused her of hating him. Aly swiftly hit back and told him that in order for her to hate him they needed to have a connection or relationship, which they didn’t and so she doesn’t hate him. It took a second for Liaquat to recover but by the time he did, the damage had already been done.

2. When she subtly hinted that his show goes on for too long

When Aly made a face at Liaquat he accused her of making that face every time she wants to throw a taunt his way. She kept insisting that wasn’t the case and she hasn’t said anything to him, at least not yet. She told him that she had the entire show to throw taunts “abhi tak koi jumla nahi mara, abhi show pura para hai”. And then under her breath, she says the show’s duration is a bit too lon,g “bohot lambha show hai”. Aamir Liaquat is left making the same expression he accused Saboor Aly of making.

3. When she said she’s patiently tolerating him and his show

Liaquat made a play at her name telling her that it means patience, something that she doesn’t have. To which she tells him “tou kar rahi hoon beth kay aur kya karnay aye hoon yahan?” (I am being patient, what else am I here to do?

4. When she told him to lower his gaze whilst addressing her

Saboor Aly very bluntly told the host that she wants him to address her while lowering his gaze and that there should be humility in his gaze when addressing her.

5. When she called him out for getting annoyed

Throughout the show, Aly kept her cool while taunting and teasing. Liaquat on the other hand kept trying to rile her up and when he failed he reverted to childlike behavior. Aly, unfazed, called him out for getting annoyed with her.

6. When her expressions did the talking.

At one point Aamir Liaquat tells her if you’ve held my hand, don’t let it go. The expression she made was enough to gather what she was thinking at that point.

Cutacut’s most read stories in 2019