He's been around for as long as we can remember and yet he still looks the same. 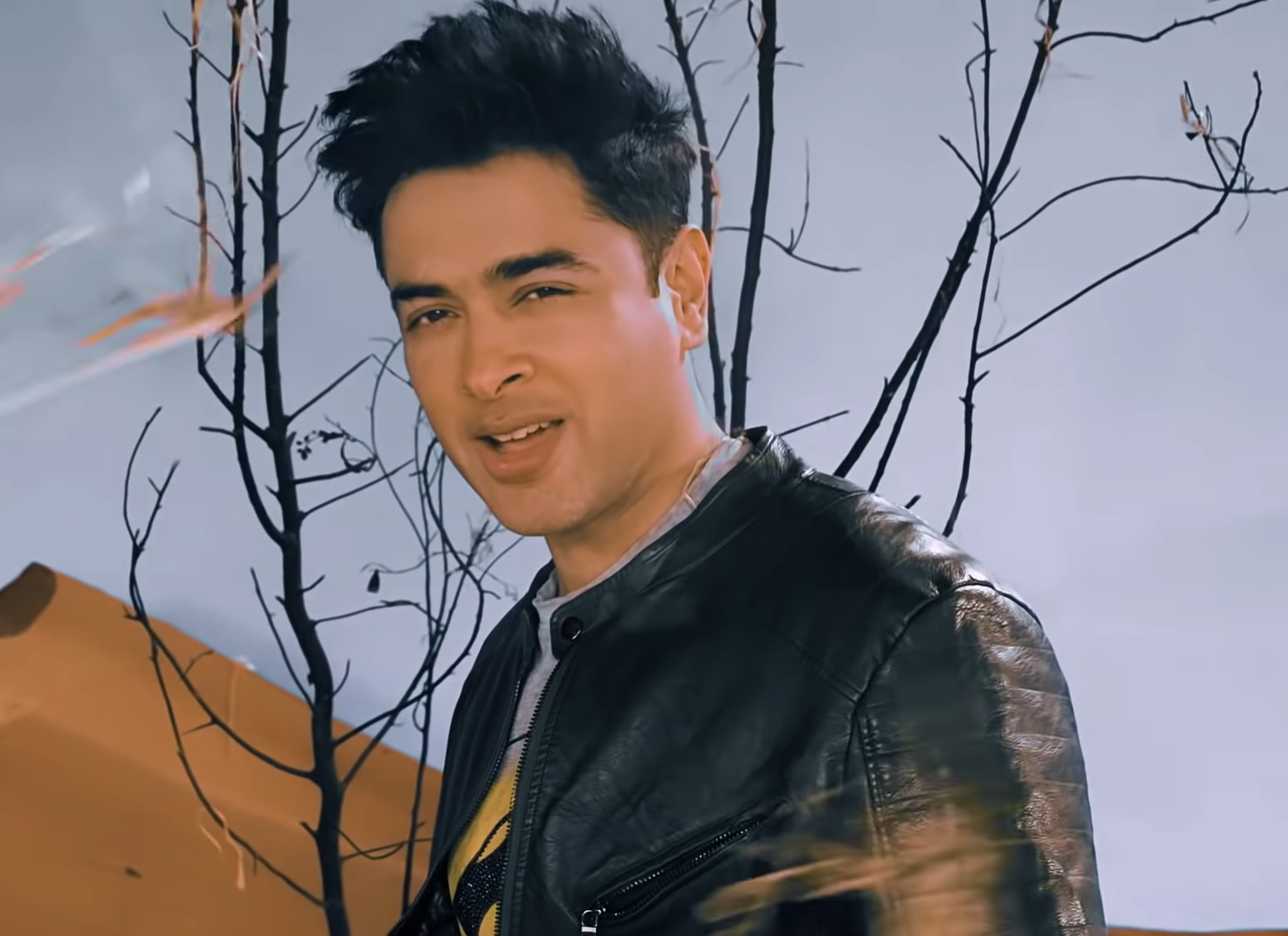 KARACHI: At just 44 years of age, Shehzad Roy has a lot of credentials attached to his name: singer/songwriter, guitarist, social worker, humanitarian and activist. He’s been in the industry since 1995 and has many successful albums such as Teri Soorat, Buri Baat Hai and Qismat Apnay Haath Mein. He’s also produced documentaries such as Chal Parha in which he travelled across the country on a Harley Davidson bike and visited 200 public schools. Besides, he has done groundbreaking work towards the betterment of the education system of Pakistan.

However, beyond the long list of credentials that we’ve mentioned, there is one major thing that is missing. Among other things, Roy is perhaps Pakistan’s biggest mystery. The man just doesn’t seem to age! Now before we’re accused of exaggerating, have a look for yourself.

And this is Shehzad Roy now:

Is it the food he eats? Is it a special kind of skin care routine? What is it that keeps him so young? And why doesn’t he address this serious issue?

Apparently we aren’t the only ones who want to know. Twitter users also want answers to this very important question.

WHAT FOUNTAIN OF YOUTH IS SHEHZAD ROY DRINKING FROM???

How many humans has @ShehzadRoy sacrificed to remain forever young

We’re still waiting for an official comment on this matter and until it comes, we’ll keep obsessing over the mystery that is Shehzad Roy and how he never seems to age.