With the number of corona cases increasing by the day and the school system disrupted as a whole, students across the country are appealing to authorities to cancel upcoming exams 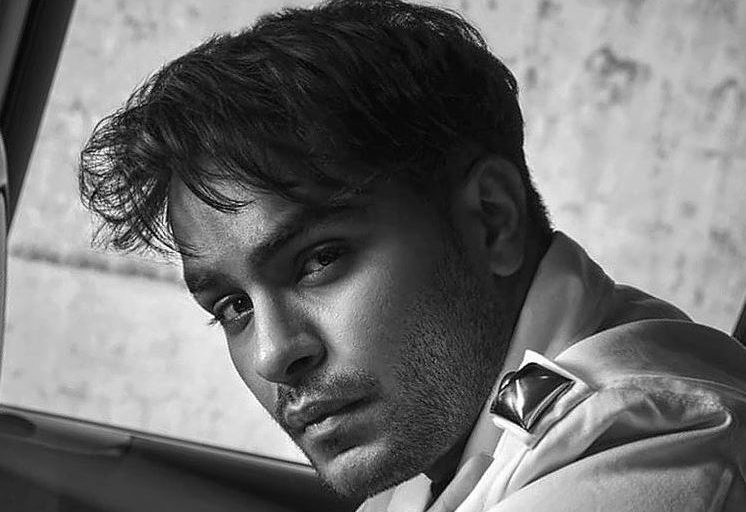 KARACHI: Singer Asim Azhar has taken to Twitter to advocate on behalf of the students with the hashtag #examcancelhoga. The crooner has appealed to the Minister of Education Shafaqat Mahmood to “please find a solution” in the ongoing debate on whether exams should be postponed or not.

Azhar reasoned that “students have really been disturbed” because of the constant opening and closing of institutes which has caused their studies to suffer. He claimed that he can personally vouch for students who have not been able to complete their syllabus, as a result of the uncertainty, for the upcoming exam session.

In his tweet, he asked Mahmood to be on the students’ side while making the decision: “bacho ka saath dain.” He ended his tweet by stating that it “would be unfair to hold exams in such circumstances.” Asim Azhar isn’t alone in making this appeal on Twitter. Across the country, students have been staging protests and have been demanding that exams be postponed. As reiterated by Azhar, students fear that their grades will be severely impacted because of the closure of schools and the uncertainty that has stemmed from the situation.

He did not stop there. In another one of his tweets, Asim Azhar has asked his followers on Twitter whether delaying exams would be any good. “I just wanna know. If the exams aren’t cancelled, would you guys still be happy if they’re postponed? So everyone can get more time to prepare?”

I just wanna know.. if the exams aren’t cancelled, would you guys still be happy if they’re postponed? So everyone can get more time to prepare?

Hadiqa Kiani also took to Twitter to support the students and asked for the authorities to “please think of our children.” She emphasized that she’s an “advocate for education” and that she is speaking from a place of concern. However, it seems as though all the efforts are in vain as it was announced earlier today that the Cambridge and Board exams will go on as per schedule. This announcement came after Mahmood met with health and education ministers at the National Command and Operation Centre (NCOC) where the situation was assessed.