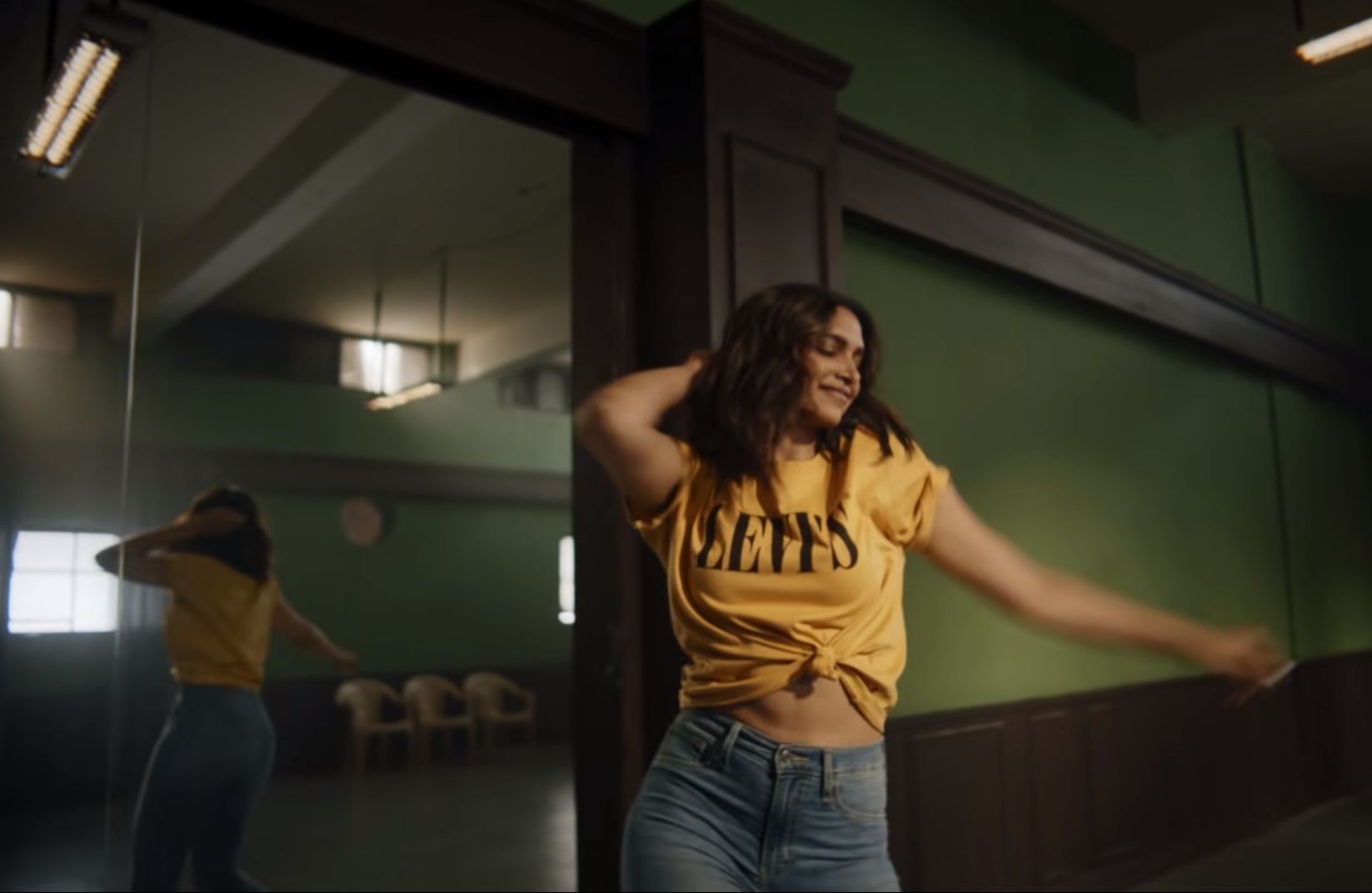 KARACHI: It is 2021 and we somehow have slimmer and smarter phones as we look to the future. However, strangely enough, humans have not been able to get past their plagiarizing tendencies. The urge to copy something that seems exceptional at that moment, unfortunately, supersedes our desire to take inspiration from the very thing. With little to no acknowledgment of plagiarism in our industry as well as our neighbours’, people and corporations often get away with copying someone else’s hard work. Recently, Levi’s has been accused of plagiarising an entire set for a recent ad that features Deepika Padukone. The set had previously been designed by Sooni Films, a production house that was quick to call out Levi’s for its intellectual theft.

The caption on the post clearly states how the set never existed in Mumbai prior to the one they designed. And soon after their planned shoot, the set was demolished as well. This points at Levi’s of recreating the set Sooni Films had designed earlier for a film. “A couple of days ago @cindy_jourdain brought this Levi’s ad to my attention. I was shocked to see our Yeh Ballet dance studio set in this ad because it was conceptualized & created out of a derelict space by Shailaja Sharma @shalzoid (our PD) from scratch and dismantled after our shoot. No such dance studio exists in Mumbai which is why we built it. Basically, @nadiaeye (the director of this ad) saw Yeh Ballet and decided to plagiarize our set down to the very last detail (swipe for screenshot). Would Levi’s and the director ever think of doing that in the west without permission/acknowledgment, and passing it off as their own creative work? This is not homage this is intellectual theft! It’s SO unfair to our wonderful production designer @shalzoid to have her work ripped off like that.”

The company also mentions Shailaja, their production designer whose work has allegedly been copied. “Copycat culture in India needs to be called out and canceled. You would think a foreign production company and director would know better. Are you so creatively bankrupt? What were you thinking?”

Sooni Films highlighted that contrary to Levi’s copying their set design for the ad, their accusation does not hold Deepika Padukone accountable.  “PS. contrary to what clickbait news headlines say, this has nothing to do with Deepika Padukone or anyone else in the cast.”

Levi’s released their ad on 26th February, starring Deepika Padukone, with many of her shots taken in the dance studio. The ad soon became a hit for its notions of body positivity and free-spiritedness. However, corporations must also realize that the merit of their work solely bases itself on a copy, and not their own originality and hard work.