Kate Winslet opens up about being harassed by British media 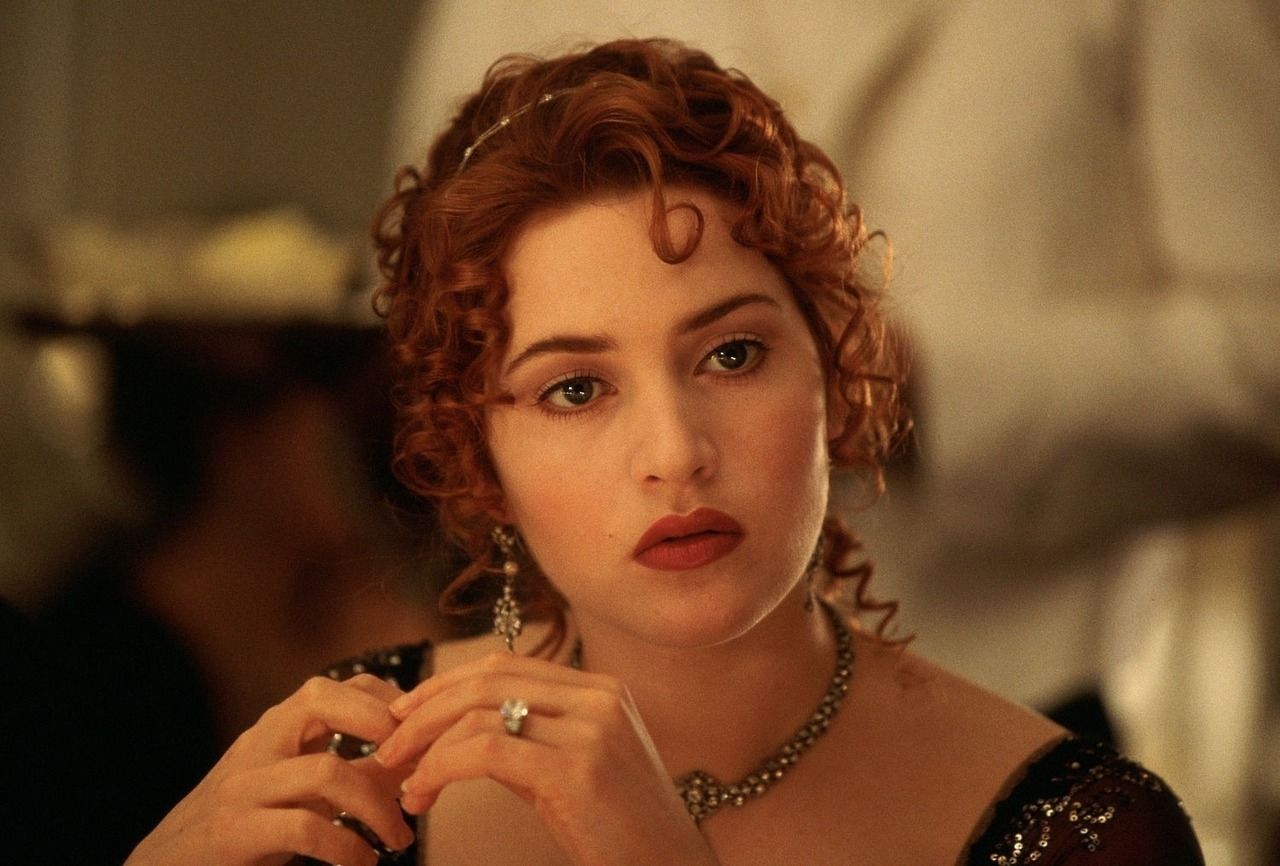 KARACHI: Kate Winslet has from time to time given her audiences the most stellar performances in movies that will be remembered for eons to come. The star’s performance in James Cameron’s Titanic brought her praise from all across the globe. Unfortunately for Winslet, the 22-year-old also found herself exposed to harassment and scrutiny from the media. She blamed the British media for turning on her when she became an international star due to which she had to go “into self-protective mode right away.”

While the actor became a household name after the massive hit that Titanic was, she reports having seen an instant shift in the way press would cover her. In spite of her hit movies including Sense and Sensibility in 1995, Kate Winslet stated that she felt bullied by the kind of coverage she was getting after Titanic which released in 1997.

“It was like night and day from one day to the next,” she said on the WTF with Marc Maron podcast. “Also, I was subject to quite a lot of also personal physical scrutiny, and criticized quite a lot — the British press were actually quite unkind to me.”

The actor started to associate nitpicking of her body and harassment from the media with fame. “I felt quite bullied if I’m honest,” Winslet said. “I remember just thinking, ‘Okay, well, this is horrible and I hope it passes.’ And it did definitely pass, but it also made me realize that if that’s what being famous was, I was not ready to be famous, thank you. No, definitely not.”

Exposed to the spotlight at the age of 22, the Oscar winner needed her time to understand fully what was really happening with her. During this time she would “strategically try and find smaller things, just so I could understand the craft a bit better and understand myself a bit better, and maintain some degree of privacy and dignity,” she stated. For her, this was a way of keeping her sanity intact when the British Press couldn’t keep theirs. Consequently, Kate Winslet appeared in smaller projects until the focus of the British Media shifted elsewhere.

The media took about three years to move on from Winslet. After her daughter, Mia was born in 2000, she got a break as her attention shifted to her newborn. “My focus was my child, and that was all that mattered,” she said.