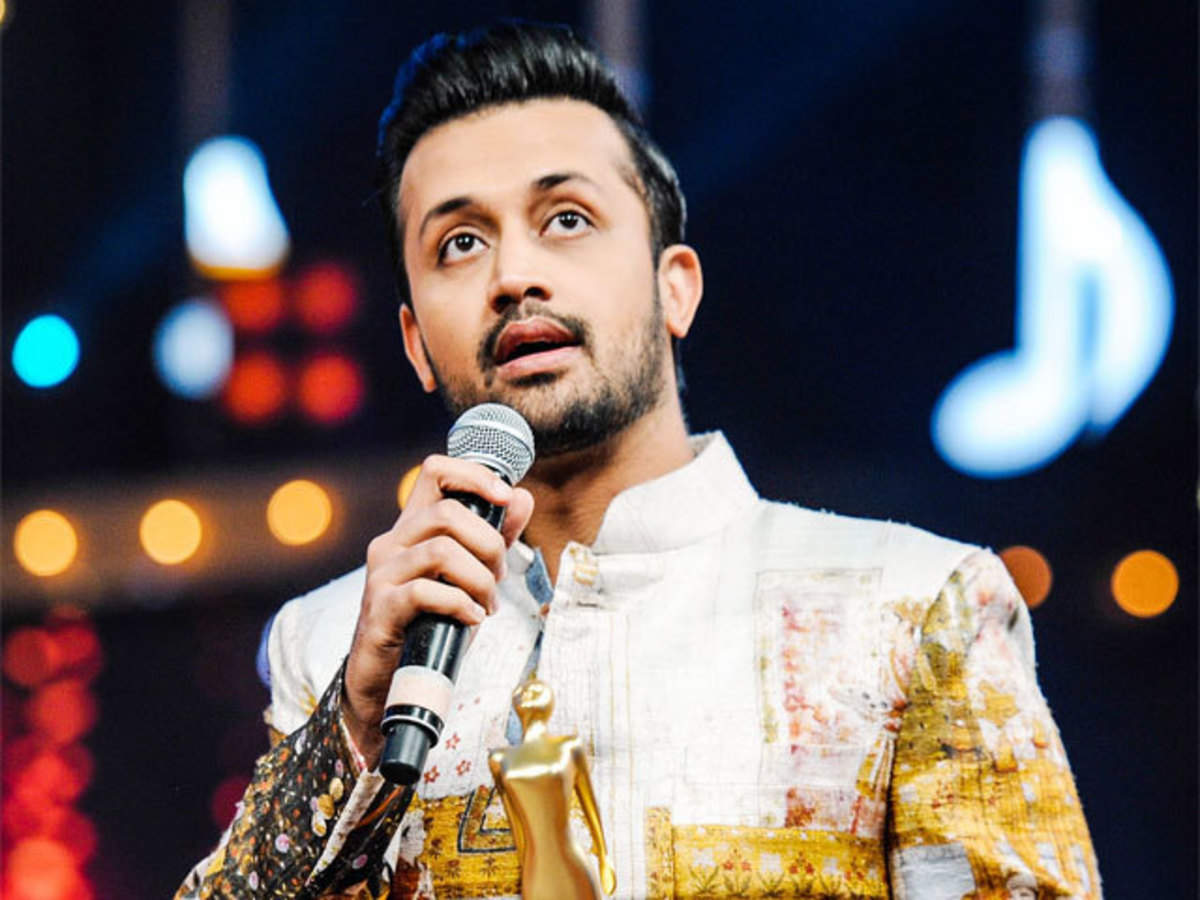 KARACHI: FBR recently tightened its noose around renowned Pakistani singer Atif Aslam. The board has reportedly asked the singer to pay 58 million within a month’s notice over tax evasion. According to a report by  Express PK, after FBR audited the singer’s income for the year 2018, it allegedly sent the singer tax notices that amount to 58 million.

The ‘Hona Tha Pyar’ singer is granted only a month-long extension to pay his dues. According to several media reports, should he fail to submit his taxes on a month’s notice, FBR will freeze his bank accounts and recover the taxes from those accounts.

An important thing to note here is, this is not the first time a singer’s assets have been looked into by FBR. Before Atif Aslam, FBR also made an investigation into Rahat Fateh Ali Khan’s sources of income.

A frequent vocalist voice on the Coke Studio, Atif Aslam had recently been making headlines with his participation in Velo Sound Station where he opened the show and was one of the first performers at the music station.

He also made it to the list of Forbes Asia’s top 100 Digital stars, alongside Mahira Khan and Aiman Khan last year. In the list, he found himself among Asia-Pacific’s most influential celebrities on social media amongst other musicians and actors.