In a poll started by ICC, Twitter voted for Imran Khan as the best amongst cricket giants, with Virat Kohli on the 2nd spot 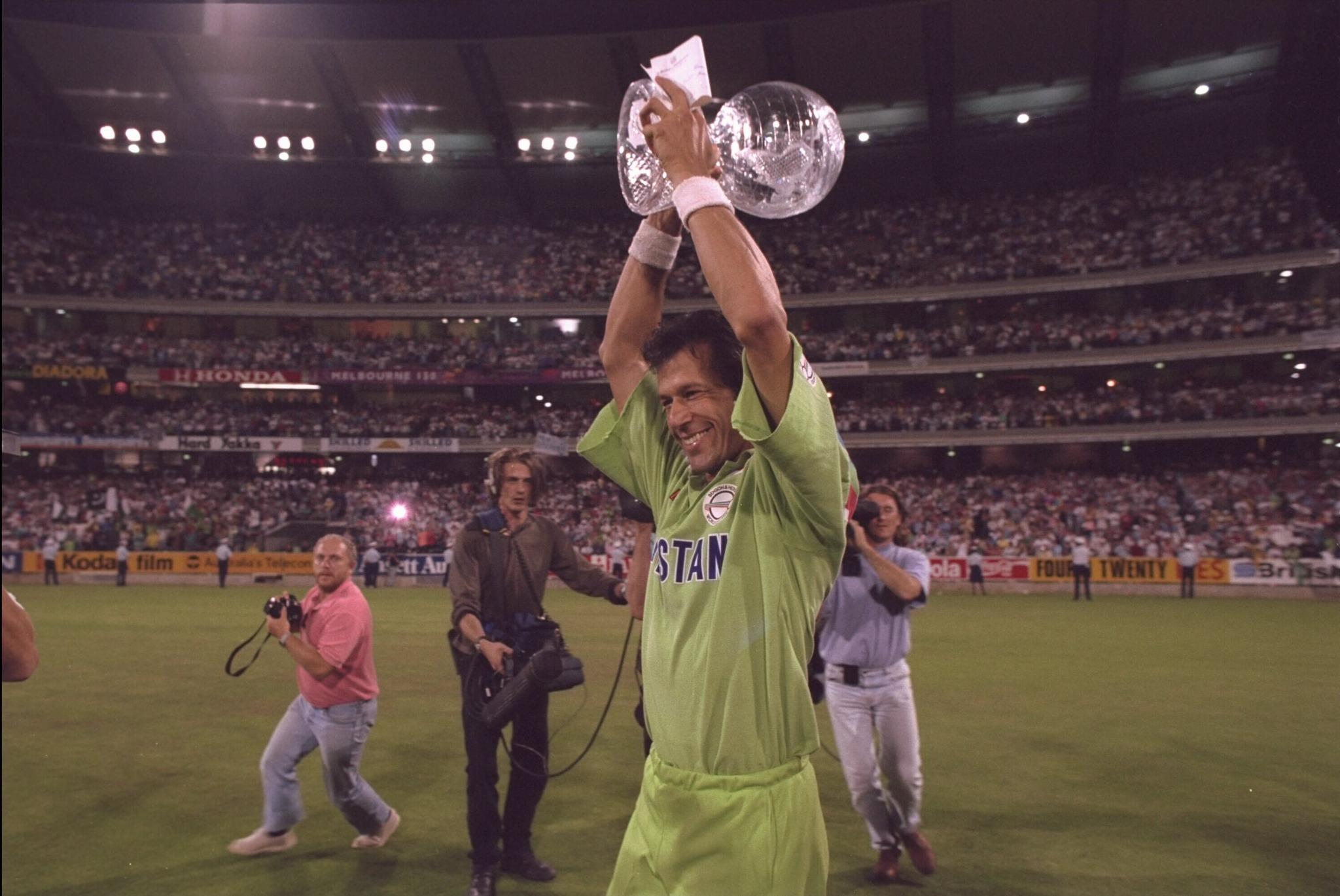 KARACHI: Twitter is savage, to say the least. It never lets go of an opportunity to create memes over a given situation or to mock at someone else’s loss. A similar trend of Twitter memes irrupted as ICC declared Imran Khan the best cricketer. The decision was based on a poll started by ICC on 12th January in which they asked people to vote for who they think is the best amongst the list of cricket giants. Perhaps, Khan’s victory is not what excited the Pakistani audience, rather it is India’s defeat which is being celebrated. As Virat Kohli stood second on the list with only a difference of 1.1% votes between him and Khan, Pakistan rejoiced over India’s loss.

As Imran Khan, Kohli and #PakistanshocksIndia trend on Twitter, we have shortlisted some of our favourite memes.

Indian Would you like to express your views or emotions? pic.twitter.com/VUK0H8FVnN

It’s time for this video again. PM @ImranKhanPTI wins the most participated poll in @ICC history I believe. #PakistanShocksIndia @imVkohlipic.twitter.com/iqTObx97jC

A few others have used the opportunity to simply celebrate Khan as the best cricketer and a champion of the nation.

This pole was just like the War between Pak & India,
But a King Always a King.❤️🔥#ImranKhan pic.twitter.com/YJo0v3dnoE

Imran Khan is not only the greatest captain of all times he is a born leader, even after three decades world remember him as greatest ever cricket gaint.#PakistanShocksIndia pic.twitter.com/zW9Wn1Og1a

Read: Is this the greatest Twitter thread about PM Imran Khan?

India and Pakistan have been rivals for years and nothing brings out our differences and dislike towards the other nation as cricket. It is no wonder that our country is celebrating ICC’s decision but will Pakistan finally be able to beat India on the cricket ground as well? That’s a fate that many of us look forward to celebrating.