Catch up with the Twitter trend that's taking over the Internet! 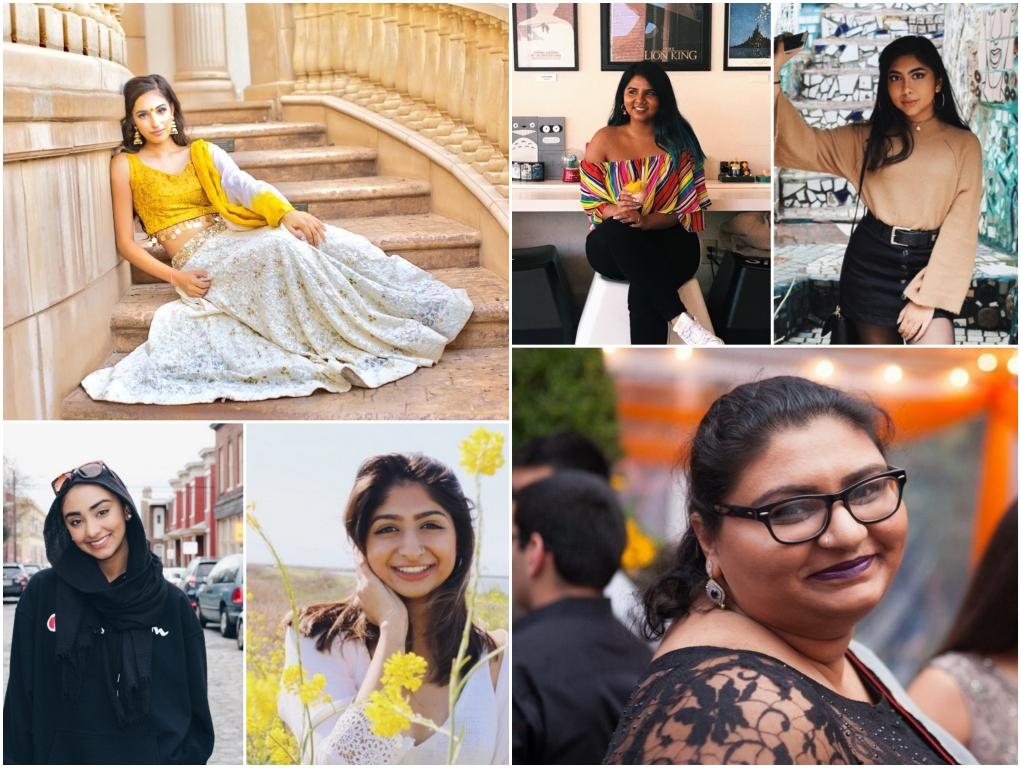 KARACHI: You know it’s a glorious day when us brown folks are trending on Twitter for something other than racism, shadeism and oppression. #FineBrownWomen has been one of the top trends on Twitter since the last couple of hours and women are using it as an opportunity to populate the Twitterverse with pictures of diverse, brown women.

Apparently, the trend started with another hashtag, #FineBrownMen, which was started by Twitter user Brown Sugar Papi (Yea, that’s what he calls himself.) Soon, the trend became viral with brown men sharing pictures of themselves. Eventually, brown women started sharing their pictures too.

It’s incredible to be able to see some brown representation on Twitter, which is usually used for socio-political discourse and not for sharing pictures.

But the best part is the way in which women are building each other up! The comments underneath these pictures are filled with love and positivity (something we rarely get to see on Twitter.)

I was never one to do this but one time for the #FineBrownWomen tag 🇧🇩🇧🇩🇧🇩 love the skin you're in pic.twitter.com/44UAwXTclc

We also learnt today that being late is a universal brown person thing and not just a Pakistani thing.

We were also glad to see some familiar faces, such as writer Mahwash Ajaz …

… and model and actor Eman Suleman!

#FineBrownWomen using this hashtag to rep one of the FINEST women I know, both inside and out. pic.twitter.com/I0Dn1ZoIpK

Of course, it isn’t a brown trend without some sexist jokes.

Pakistani boys praying for the long life of whoever started this #Finebrownwomen trend. pic.twitter.com/qrSkIKwtCZ