Did you know that Gigi Hadid uses Shan Masala?

As Gigi Hadid shared a picture of her spice containers in an Instagram story, a Shan packet was spotted in the corner 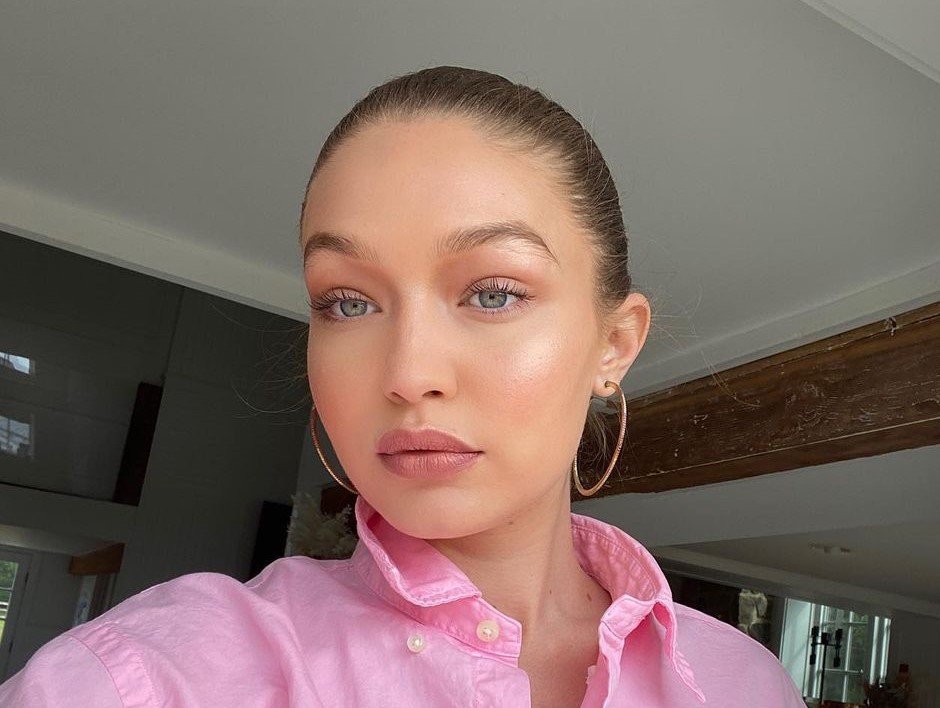 KARACHI: Gigi Hadid and Zayn Malik have been one of the most talked about celebrity couples of 2020. The two specially made headlines after they had a baby together. Just when we thought Gigi Hadid was going to stay out of the news for a while, she uploaded an Instagram story which caught the attention of South Asians around the world, specially Pakistanis. Jumping on the bandwagon of the ‘post a picture of’ trend on Instagram, Gigi Hadid was asked to share a picture from 15th September. What she uploaded was a rather random picture, until it wasn’t.

The story revealed Hadid’s spice containers, each marked with a title. However, in the corner hid a spice packet which looked very familiar to Pakistanis. There it was, a Shan masala packet in Gigi Hadid’s pantry!

when gigi hadid’s spice cabinet did more for south asian representation than anyone in hollywood ever will pic.twitter.com/2Z66g0GSBE

While the packet hidden away in the corner seems to be the Shan Seekh Kabab masala, another container is labeled ‘tandoori masala’. Of course, Hadid’s partner, Zayn Malik is of Pakistani descent but no one saw this coming. South Asian food is enjoyed by many all over the world due to its richness in flavour but very few cook it at home themselves.

If Shan masala is a regular part of Gigi Hadid’s grocery list, the Pakistani brand might just have scored the biggest marketing stunt of the year.