The model made the announcement on Jimmy Fallon's show 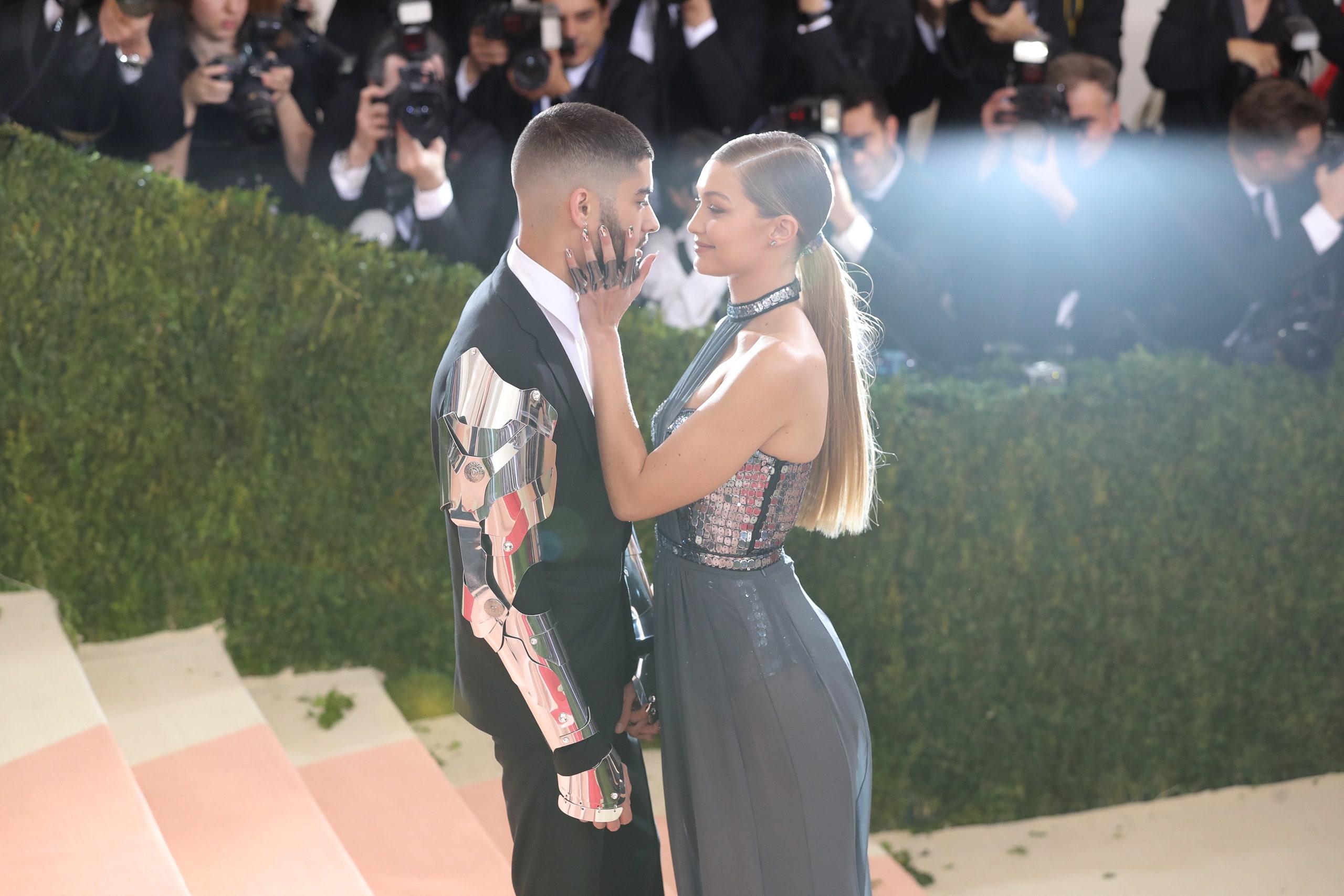 KARACHI: While the news of the pregnancy has been circulating the Internet for the past few days, it hadn’t been officially announced by either Gigi Hadid, Zayn Malik or their families. But the speculation can now end because we’ve heard it from the horse’s mouth: Gigi and Zayn are having a baby.

Gigi appeared on Jimmy Fallon’s show and made the announcement. “Obviously we wished we could have announced it on our own terms, but we’re very excited and happy and grateful for everyone’s well wishes,” she said on the show.

The news has come right after the model celebrated her 25th birthday with her family.

Dua Lipa, who is currently dating Gigi’s brother, Anwar, also announced on a radio show that she was very excited at the thought of becoming an aunt. She was asked: “Technically, you’re going to be an auntie?”

Gigi and Zayn started dating in 2015 and have been on and off since then, with various red carpet appearances, music videos and magazine covers in between.

Mushk Kaleem opens up about struggling with body dysmorphia