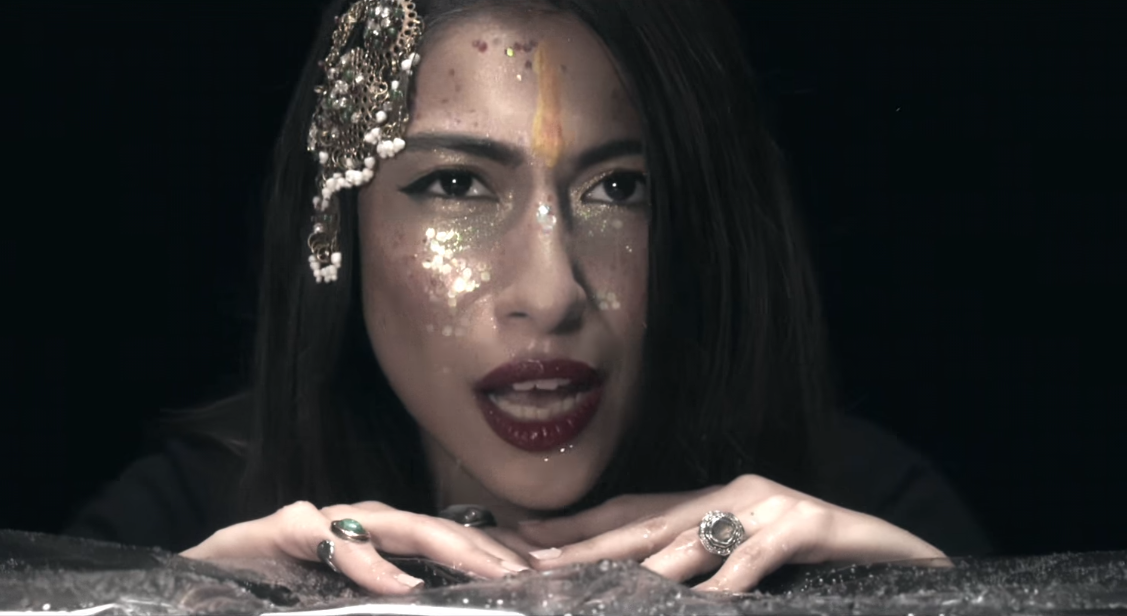 KARACHI: Seems like Meesha Shafi is on a roll when it comes to creating good music. Time and again she has proven herself to be one of the most powerful voices when it comes to Pakistan’s music industry. Recently the singer took to her Instagram to give her fans a little sneak peek into her latest venture. Yes, Meesha Shafi is coming up with another new song just a few days after her last release. For this one, she has combined the great Amir Khusro’s poetry with her powerful vocals in a blend of electrifying electronic music in her collaboration with indie music outfit, Mughal-e-Funk, who are known for their fusion/funk vibe.

With her post, Meesha Shafi announced that the new song will be releasing on Friday, the 25th of December. One could sense her joy as her caption read, “Nothing like the great Amir Khusro sung by Meesha Shafi to wrap up this phenomenal month of gift-giving! ‘Sakal Ban Phool Rahee Sarson’ 4 weekends. 5 new releases! As I promised.”

Time for some deliciousness! My 5th release this month 😅🧿🎶

Sufi poetry so far has been paired up with rock music and is a fusion we’ve enjoyed for years (Coke Studio, for instance). However, Sufi poetry with indie music that borders on trance and deep house is a completely new take on it. Meesha Shafi has been hailed for her strong eastern vocals and recently for both her sponsored show performances, she has shown that she is willing to experiment.

“Going back to my #sufi #indie music roots with this delicious track and video. Making this track and video has given me so much joy! Just like the message of the song. It’s a time to feel alive. To celebrate. To dance. A time to welcome in new beginnings with open arms and an open heart,” she said online.

In the teaser, dancers can be seen wearing traditional jewelry, along with Shafi who sports a silver chapka to complete her look. The kaleidoscopic sequence adds to the trance-like atmosphere the music aims to create.

Already the video seems visually appealing. The dance is mostly suroor-oriented, keeping the essence of Sufi poetry intact which aims to transcend the listener to a higher state. The feel of the song, although modern, still makes you want to stand up and do a little ‘jhoom’ to the song.

Meesha Shafi mirrors our thought as she concludes the teaser of her new song with, “I had the time of my life dancing with you all!”