Featuring Lahore-based singer Harris Jarral, the video beautifully captures the essence of a man surrendering himself to nature 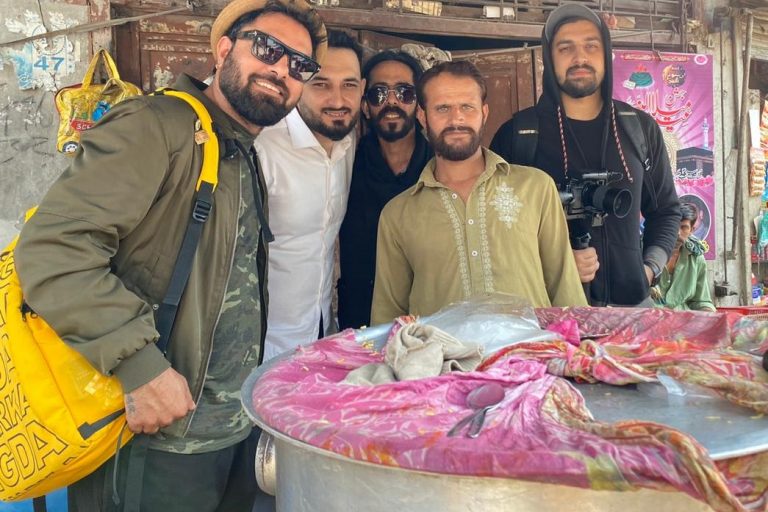 KARACHI: Yasir Hussain keeps fans updated on his whereabouts, whether it’s his work or personal affiliations. We recently reported that the artist announced making his directorial debut with music video, ‘Dori’. The song, featuring Lahore-based singer Harris Jarral is out and we are impressed with the direction. The artist has earlier impressed fans with his work as a writer as well as actor. Yasir Hussain has another feather in his cap as he debuts as a director with the recently released music video.

‘Dori‘ released on the weekend and is available on Iqra Aziz’s YouTube channel. The video has generated 16k views in 3 days. It beautifully captures the essence of a man, surrendering himself to nature. “He leaves a lavish lifestyle behind and has come to a point where he wants to give away everything,” as the director noted in an earlier interview with Cutacut.

The cinematography is appealing and focuses on small details that come as a cherry on top. One would like to see Yasir Hussain directing more project, be it a music video or a film.

The music video is produced by Jawad Khawaja with concept by Yasir Hussain. Muhammad Anas is the director of photography while Moeed Sayyam has edited it. The music is done by Jay Ali while the video has released under KMJ Productions and LO IQ Films.