The artist shares that they are releasing the poster tomorrow, followed by the video launch on Saturday 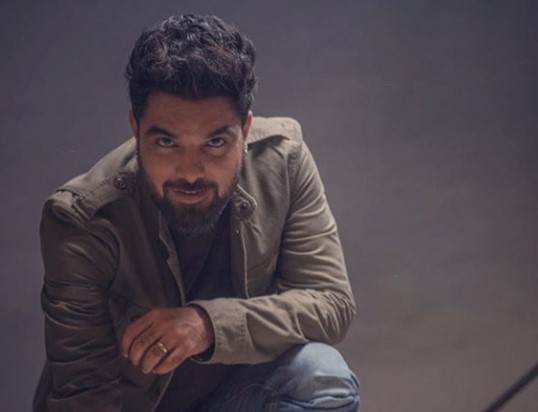 KARACHI: Yasir Hussain does not need any introduction. The multi-faceted artist catches attention even when he doesn’t ask for it. His tongue in cheek comments land him into trouble often. However, it is clear that the artist does not pay heed to it as he keeps expressing himself anyway. The latest news surrounding the artist is that he is making his directorial debut with an upcoming music video, titled ‘Dori’. Yasir Hussain announced it sharing a brief teaser of the video on Instagram.

In a conversation with Cutacut, Yasir Hussain informed that the video features Lahore-based singer Harris Jarral. They will release the poster tomorrow, followed by the video on Saturday. “It is produced by Jawad Khawaja while I have directed it. The concept is mine. It is my first direction and I need your best wishes,” he shared.

“As far as the concept of the video goes, it is about a man who surrenders himself to nature, leaving a lavish lifestyle behind,” Yasir added. “He has come to a point where he wants to give away everything.”

Yasir Hussain also informed that Muhammad Anas is the director of photography while Moeed has edited it. The music is done by Jay Ali while the video will be released under KMJ Productions and LO IQ Films. Let’s wait and see what ‘Dori’ holds in store for listeners and how Yasir Hussain turns out to be as a director.