On his birthday, let us take a look back at some of the interviews given by the King of Bollywood 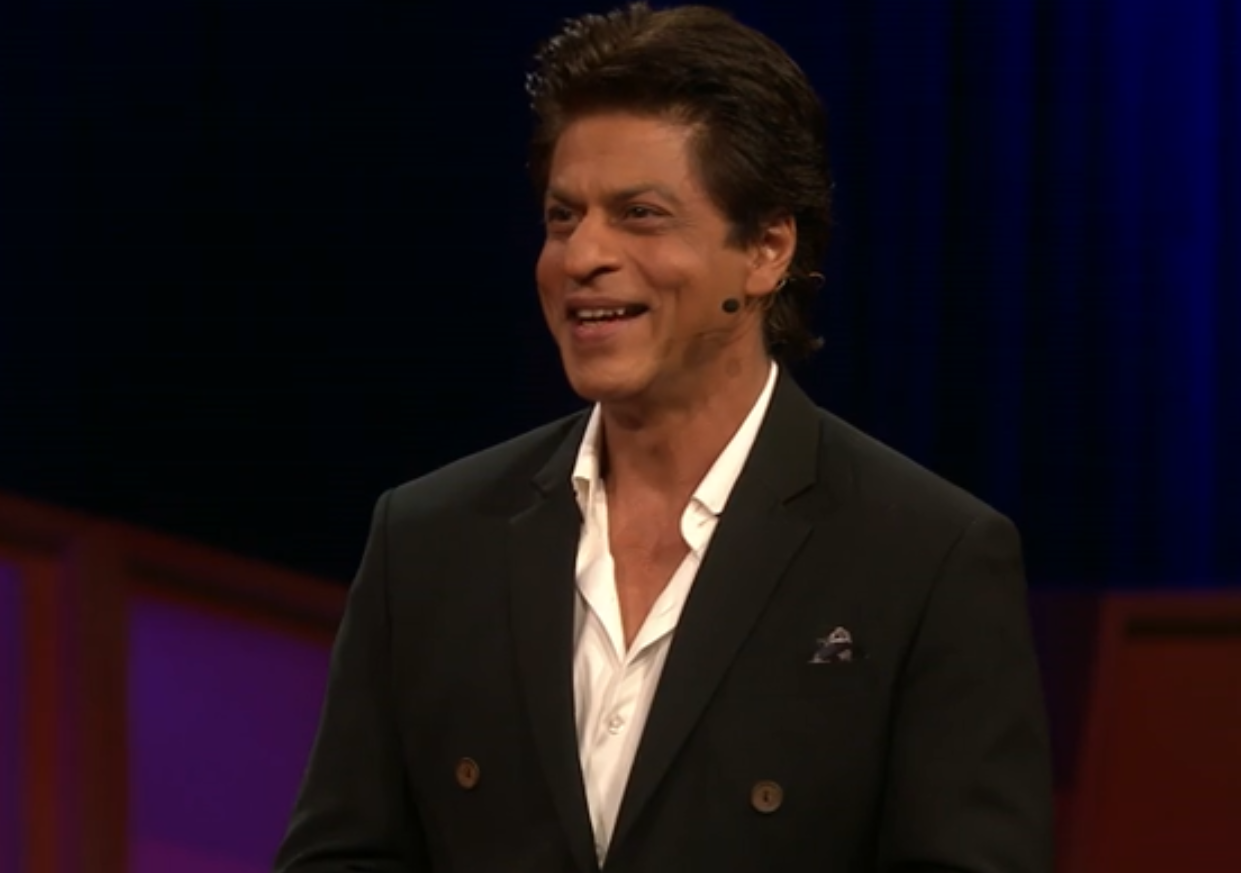 KARACHI: Shah Rukh Khan is a household name across the globe. Whether you have watched his movies or not, whether you respect him as an artist or not, you know who he is. Even as an SRK fan, you might not be able to put your finger on the exact moment when you began to admire him. As the King of Bollywood celebrates his 55th birthday today, allow us to revisit some of the wisest things that Shah Rukh Khan has said off camera.

Gender inequality and violence against women

We have already witnessed SRK speak about the courage of women at the World Economic Forum. Let us now look at what he said at the same platform on another occasion. Speaking about violence against women, specifically the acid attacks which so many women become victims of, SRK discussed the idea of having harsher punishments for the oppressor, since so many criminals get away with their acts without being held accountable.

The actor also highlighted the need for men to ‘change their attitude towards women’ who continue to be targeted. “Every time a woman tries to assert a right, we have enough men in the world to try and take that away from them so as a society, I think, we need to educate men” said the actor. “Equality is not a man-made thing, it’s a natural thing. Equality is something that we are trying to sell I think, you know, we’re using it as a we’ve decided on equality. Equality was meant to be there.” Can more men go and watch this interview and learn a thing or two please?

Perhaps one of the reasons why SRK is admired is because of his honesty. Be it to his work or his family, SRK has managed to remain true to himself and his roots. He often speaks of his father who he was very close to, and now his wife and kids. Through his words, Khan reminds us that behind the stardom are real humans whose lives are not perfect, and whose choices are not always correct.

In one of his TED talks, he addressed the rumours that were spread regarding his third child, and how his 15 year-old son was dragged into the debate and fake videos were uploaded to support the claims. Referring to this phase as a midlife crisis, Khan shared how humanity seemed to be going through a crisis as well. “Humanity like me was becoming an overexposed prima donna. I started to sell everything, from hair oil to diesel generators. Humanity was buying everything from crude oil to nuclear reactors. You know, I even tried to get into a skintight superhero suit to reinvent myself. I must admit I failed miserably.”

Adding a bit of humour to the situation, Khan performed the brief Lungi dance routine which went viral a few years ago. “It became a rage. Like you notice, nobody could make any sense of what was happening except me, and I didn’t give a damn really, because the whole world, whole humanity, seemed as confused and lost as I was.”

SRK has time and again spoken about the women in his life and how they inspire him. However, while receiving the Ultimate Man of the Decade Award in 2018, SRK also shed light on the responsibility that his daughter, Suhana Khan, bears.

Being on the cover of the Vogue issue, Khan acknowledged that his daughter might be a star kid, but he did not want her to be defined as ‘Shah Rukh Khan’s daughter’. Instead of blaming others for starting the nepotism debate, Khan spoke about the responsibility that lies on Suhana’s shoulders to prove to be worthy of the opportunities that come her way. He hoped that the honour would not be taken as an ‘entitlement’ by his daughter.

For reasons like these, the King of Bollywood continues to be admired outside the realm of film and TV. We wish Shah Rukh Khan a very happy birthday and look forward to more inspirational content from him!