Shah Rukh Khan talks about the courage of women

An old clip has resurfaced in which Shah Rukh Khan is speaking at the World Economic Forum, applauding the bravery of women 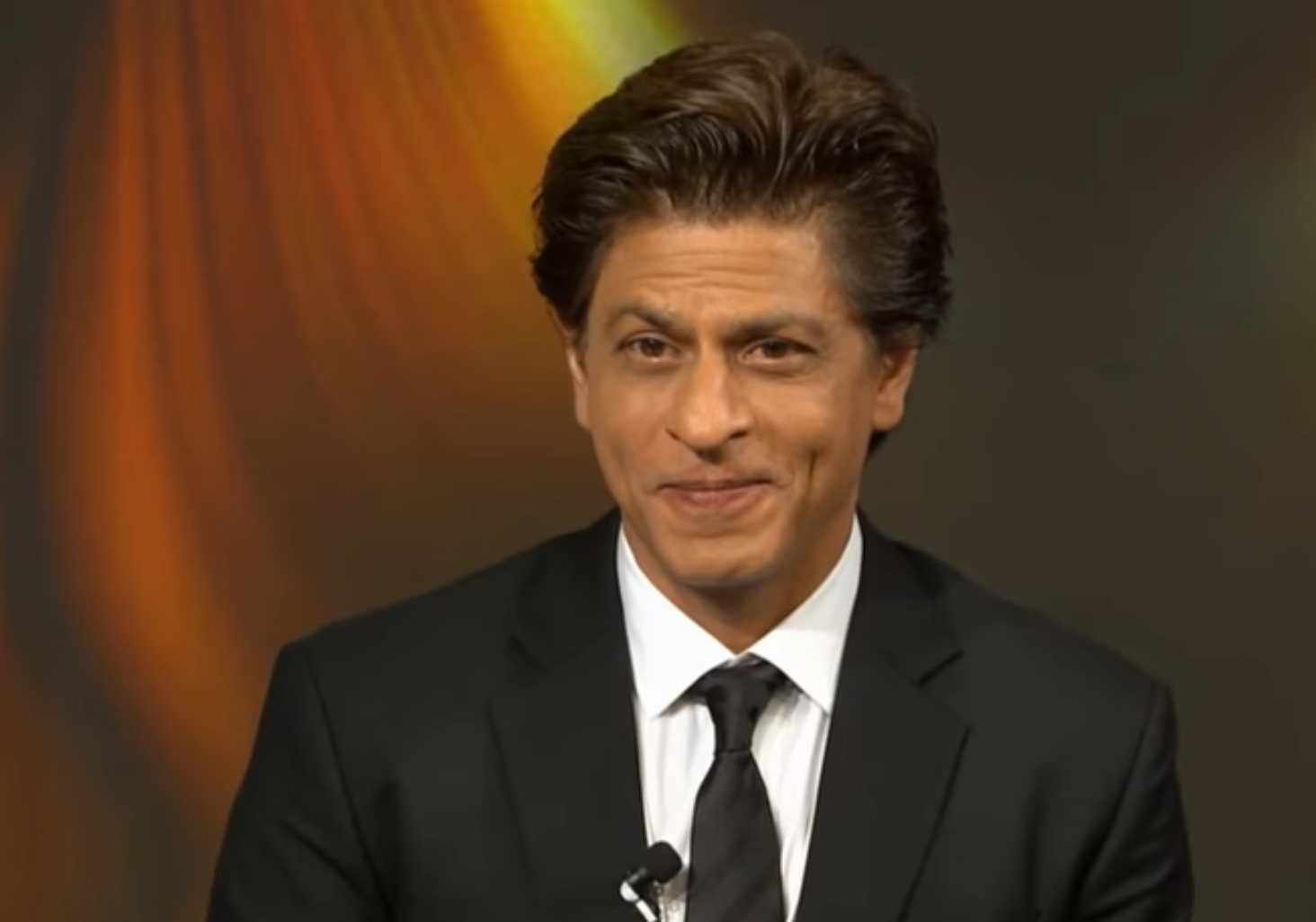 KARACHI: Many of us have grown up watching Shah Rukh khan’s films and while he remains an integral part of many desi childhoods around the world, there are always new things for us to learn about and from him. Though he might not have produced the best films lately, the superstar continues to impress audiences with his opinions. A clip of SRK speaking at the World Economic Forum in 2018 has resurfaced in which he teaches us about the courage of women and how they inspire him. The talk happened after he was awarded the 24th Annual Crystal Award at the World Economic Forum in Davos for his role in championing children’s and women’s rights in India.

“I don't spend time in the company of men.” Shah Rukh Khan on how women have shaped his life… pic.twitter.com/iSISKXZaQC

At the interview, Shahrukh Khan spoke about Meer Foundation, the organization that he leads which provides relief to female victims of acid attacks and major burn injuries. Describing the journey of his foundation, Khan revealed how the women he aimed to help did not need any empathy. “They are very brave on their own, they didn’t need any charity. They just want a certain sense of solidarity,” he said.

Referring to the boxes that the society so often expects a particular gender to fit into, the award winner continued, “They do not need another definition which we are only too eager as a society to keep giving women, one after the other.” Revealing that 85% of acid attack victims are female, Khan shared how the women had in fact taught him so much, keeping in mind the beauty standards reinstated by Bollywood, an industry he’s been a part of.

Thank u @meerfoundationofficial for the initiative of #ToGetHerTransformed and best of luck and health to the 120 ladies whose surgeries are underway. And all the docs who r helping us with this noble cause.

Speaking about gender inequality and the oppression that women face on an everyday basis, Khan applauded the courage and bravery of women who he has grown up with and continues to work with. “Categorizing people according to their biological differences is perhaps the oldest and the most primitive form of oppression,” shared the actor. Khan also acknowledged how women are taught to be kinder, sweeter, not sit with their legs open, for instance, which are all behaviours that are “subservient to the other gender”.

At the platform provided by World Economic Forum, Khan also acknowledged that his gender has allowed him to be SRK, one of the most applauded actors in the world. Speaking about his female costars, he said that they “work harder than I do, they come four five hours before I even land on the sets.”

He continued, “they are considered secondary in the scheme of things of this film world. It’s a man’s world. They work harder at everything, and at the end of it all, I become the biggest superstar in the world, and they don’t get anything out of it. They are just Shahrukh Khan’s heroines.”