More often than not, women in this part of the world are commodified at the time of their marriage so why are we still following such archaic rules? 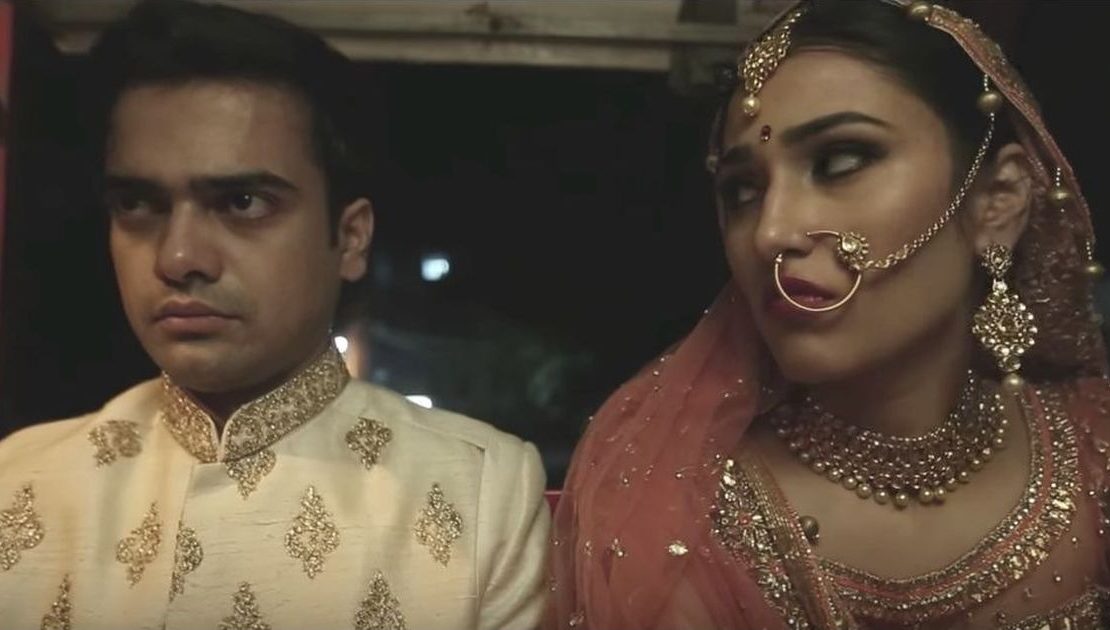 KARACHI: Rishta culture. If you really think about it, human beings need to reproduce to pass on their legacy. Although none of us are supersonic, or radioactive, or have cool mutant-like abilities. Most of us live and die without really really changing the course of history, yet we do feel special enough to interbreed and pass down a little something of ourselves into the future.

And that, my friends, is a brief summary of how two people decide they need to come together, reproduce, have children, raise them, and teach them to do the same so the breed continues. As cultures formed, marriage became a common right of passage. It became a source of the alliance, a source of the exchange of wealth and power. Six million years from our premise, and we’ve somehow ended up with a rishta aunty culture in most desi households, and you wonder where the whole trail of events went wrong to end up with Shagufta aunty doing a full-on scan of yours from head to toe, gorging on all the samosas only to call later and say “Istakhara bura aagaya”.

Here are all the reasons why rishta culture is problematic:

You come over, observe her from all angles, ask her a few questions, see how she walks or serves chai. You munch on all the food laid out in front of you and try to find superficial flaws. Eventually, a woman’s worth is brought down to that of an object.

This woman spoke so truly about desi rishta Chai culture. People don't come to make rishta, they come to invigilate you like in a Sunday Bazar.
Unfortunately women do this other women, and yes educated women are no exception to this!! pic.twitter.com/PKx04AFeD3

The food you ate cost money

It is okay if things did not work out… Its life. Happens. Just kidding! Your loss! But all the food you hogged on cost the girl’s family money. They brought it in hopes of impressing you only to hear you tell them you’re not interested. The whole eating first and answering later is problematic and one should only be allowed to eat if they’re looking to take things forward. Otherwise, there is an ample no of apps today that can help you talk to the girl and her family without having to waste their time, food and money.

All hell breaks loose when she rejects you

Rishta culture is also pretty assuming of the girl. If she gets rejected she had a flaw. If she rejects, she definitely has a flaw! Or an affair! Why else would she let go of our shehzaday jesa beta who cannot even clean his room? 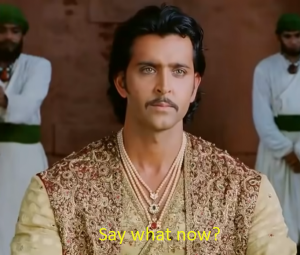 Women are more than the food they serve. You believe the girl is all you see in those 30 minutes. Do you know what songs she dances to? Her ideologies? Whether they match with your son? Where does she stand career-wise? How well or how bad is she with social interactions? What is she scared of, what makes her happy? Her favourite colours and her favourite childhood memory. In the words of Ygritte from a show which had a season 8 as tragic as your basic human empathy:

You cannot judge a book by its cover

What if she put on her best behaviour that day for you, and is secretly an assassin who changes identities and has multiple fake passports of countries you don’t know even exist on the map? How can those 30 minutes be reflective of what the next 30+ years of her and your son’s life will be like? Similarly, you were more controlled with your responses towards her as well. Has she really met your son? Not really. Have you guys really met her? Absolutely not.

Can rishta culture really survive? It can but we sure as hell hope not. Does that mean arranged marriages should never happen? Not really. To eliminate the risks of being problematic and primitive, lets hand in more control in the hands of the people who are actually jumping into the marriage, even if they were suggested to one another by other people. Allow them to have meetups without the family present. If you are paranoid, have the two meet each other in your own homes.

Meet each other’s family. Respect their time and the fact that they are sending a child they nurtured and invested in to become a second mum to your son, owing to patriarchy.

Communication is key, and any relationship needs clear-cut honesty to begin. Allow, and even encourage that communication. Besides, it’s 2020, it would honestly be creepy to marry someone who refuses to contact you over phone calls or text messages.

Rishta hunting is the most pathetic and archaic things about whatever we call our culture.

Encourage them to gift each other things. Have a longer engagement period for better surety, and do not be afraid to call it off if things do not work out. De-stigmatize broken engagements.

Read: Twitter is calling out Bollywood actors who are speaking for #BLM while having done fairness ads in the past

If she rejects you, take it. There doesn’t always have to be a man influencing a woman’s decision.

Also remember, marriage isn’t a race or a competition so don’t need to force it. Marry when the time and person are both right for you!