Celebrities speak out against Islamophobia in France

From Feroze Khan to Shoaib Akhtar, Pakistani celebrities have expressed their disappointment over the statements of the French President and demanded an apology 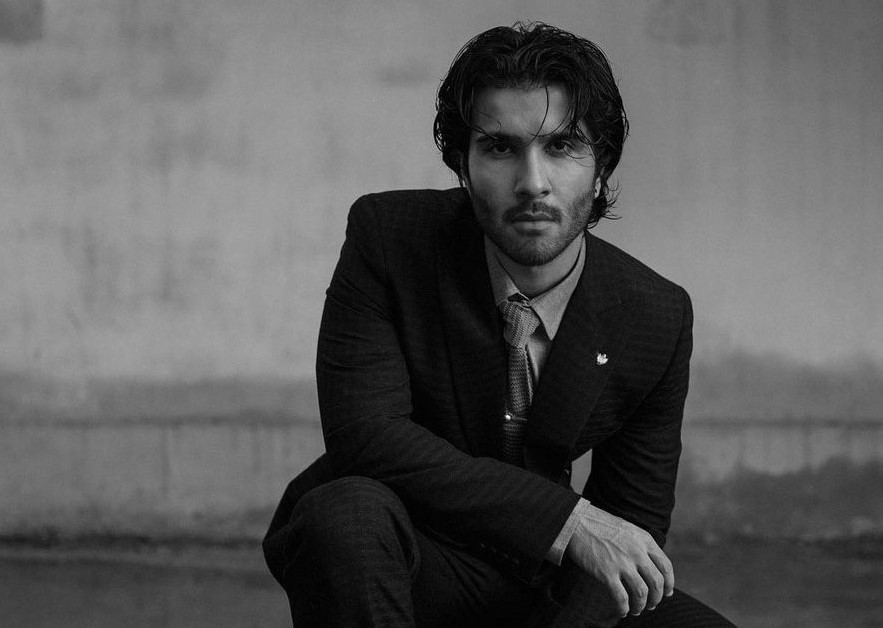 KARACHI: Recent incidents in France involving caricatures of the Holy Prophet and comments by the French President, Emmanuel Macron, have led to an uproar in Pakistan. While Imran Khan recently wrote to Facebook and asked the platform to ban Islamophobia, he has also requested other Muslim leaders to join hands in putting an end to the growing Islamophobia in non-Muslim states. Pakistani celebrities, too, have raised their voice against the Islamophobia in France and have asked Macron for an apology while others are encouraging the boycott of French products.

Pakistani actors including Feroze Khan, Ahsan Khan, and Hamza Ali Abbasi have tweeted regarding the matter.

“If France is indeed a republic then there should be liberty there not insults upon anothers religion. I completely and whole heartedly protest against this blatant disrespect of our beloved prophet Muhammad (PBUH) this needs to stop,” wrote Ahsan Khan.

If France is indeed a republic then there should be liberty there not insults upon anothers religion. I completely and whole heartedly protest against this blatent disrespect of our beloved prophet Muhammad (PBUH) this needs to stop.

Abbasi discouraged the concept of war and murder altogether and shared that Muslims should use peace to convey their message to the rest of the world. “It is ur right to disagree & criticise but IT IS NOT UR RIGHT TO MOCK WITH THE INTENT TO DELIBERATELY INSULT & PROVOKE, its immoral, unethical and uncivilised and the only way we Muslims can make the world understand that is solely by peace & dialogue not murder, war & hostility,” he wrote.

Wht if Muslims organize a contest of throwing cow meat on a Ram statue? Or who can slaughter the most pigs in a synagogue or who can spit on a cross with the most accuracy. Its evil. Same applies in the case of making insulting cartoons of a man held sacred by more than 1.5BN PPL

Former cricketer, Shoaib Akhtar, also spoke up against the growing hate in France and the President’s double standards . “If you have the freedom to hate, we have the freedom to reject your hate,” he wrote while encouraging the boycott of French products with the trending hashtag #boycottfrenchproducts.

Other than the celebrities, local Pakistani Muslims have also been enraged by the growing Islamophobia in France and have taken to the internet to voice their opinions.