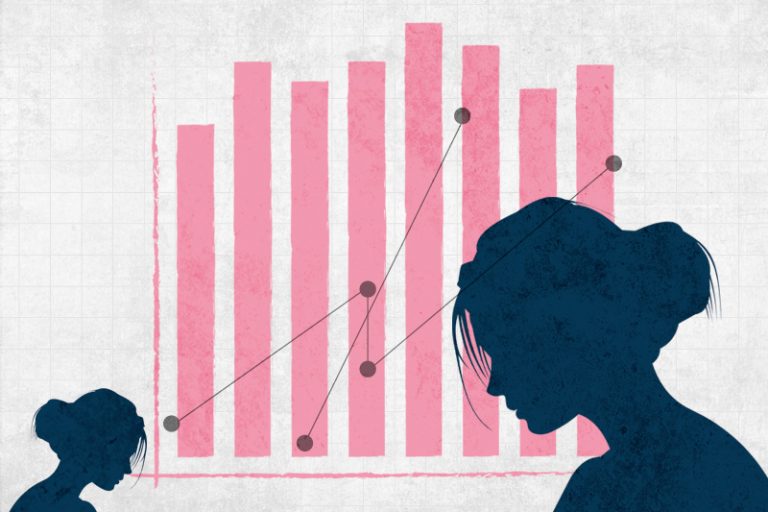 KARACHI: Women make up nearly half the population of the world but rarely get equal representation in our part of the world. Patriarchal societies like Pakistan make it difficult for women to contribute to the economy regardless of their capabilities. While some organizations have been working towards enabling female entrepreneurs, various stereotypes still hold women back from exploring their full potential. The World Bank data for 2019 suggests that only 24% of Pakistani women above the age of 15 are actively involved in the labour force. Furthermore, Pakistan is ahead of only 15 countries in terms of female labour force participation rate globally.

To combat such gender disparity and unequal representation of women, the Faisalabad Women Chamber of Commerce and Industry (FWCCI) has been working towards encouraging female entrepreneurs to pursue their dreams.

Girls are smart and innovative. On #DayOfTheGirl let's speak up against systematic barriers and long-standing stereotypes that continue to keep girls from #STEM careers. #GenerationEquality @unwomen @unwomenasia @unicefpk

The FWCCI would prepare a roadmap for this year to further enhance the role of women in the national economy, Tribune reported. The same source revealed that a statement was made recently in which FWCCI President, Tehmina Pasha said a five-member committee had been constituted to finalize salient features of the roadmap in consultation with all stakeholders. She added that maximum sector-specific standing committees would be constituted to facilitate women-led businesses. Efforts will also be made to enhance the chamber’s membership to 500 this year.

Tehmina Pasha highlighted that Women Expo-20 is also scheduled for mid-December this year and all renowned industries and brands will be invited to set up their stalls at the expo.