34 producers, including Ajay Devgn, Farhan Akhtar, and Karan Johar have filed a suit against a total of four Indian journalists for 'defamatory reporting' 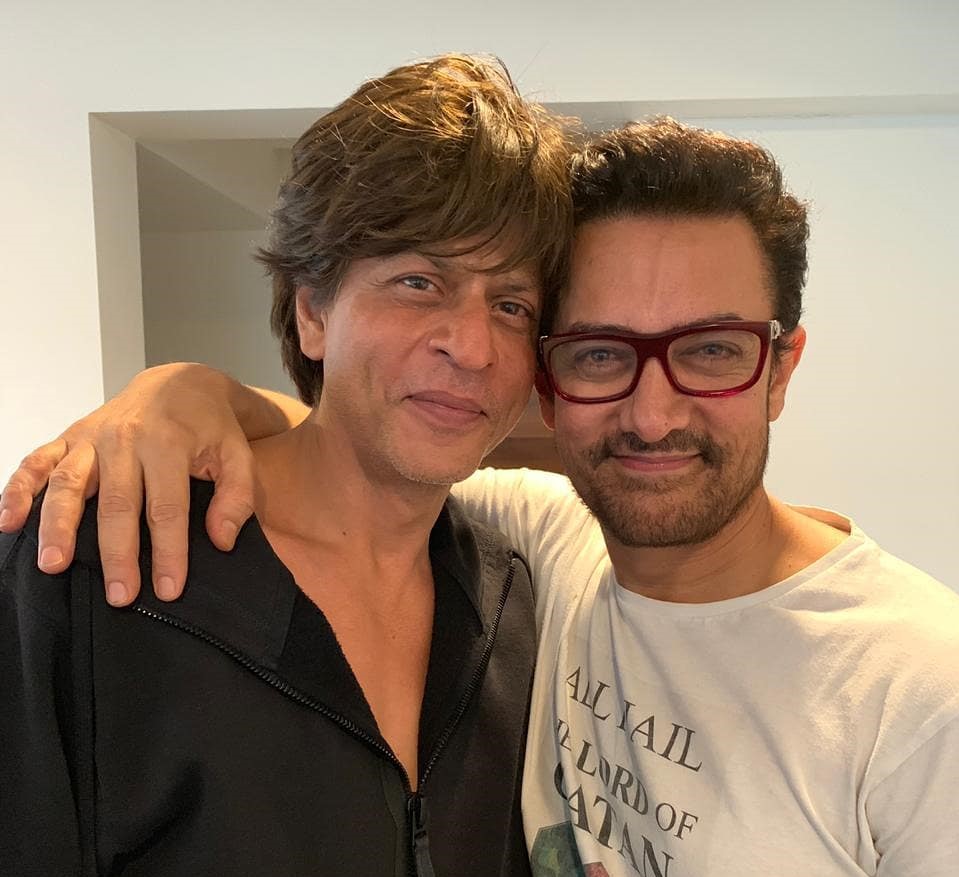 KARACHI: Lately, Bollywood actors have been in and out of the news following one rumour or another. Actors like Rhea Chakraborty and Deepika Padukone were accused of consuming drugs, while a few others were dragged into the nepotism debate which has been prevalent since the death of Sushant Singh. Over the months, Bollywood had also been ridiculed by Indian media houses. Consequently, 34 producers including Shahrukh Khan, Aamir Khan, Salman Khan, Farhan Akhtar, Ajay Devgn and Karan Johar approached Delhi High Court on Monday to file a lawsuit.

The suit has been filed against Republic TV’s Editor-in-Chief Arnab Goswami and journalist Pradeep Bhandari of the channel, and Times Now’s Editor-in-Chief Rahul Shivshankar and anchor Navika Kumar as respondents.

“The suit is to to refrain them from making irresponsible, derogatory and defamatory remarks against Bollywood as a whole and members of Bollywood, and to restrain them from conducting media trials of Bollywood personalities” writes Bar & Bench on Twitter. The news channels are accused of using derogatory words such as “dirt”, “filth”, “scum”, “druggies”. The media houses and social media platforms have also been accused of using expressions such as “it is Bollywood where the dirt needs to be cleaned”, “all the perfumes of Arabia cannot take away the stench and the stink of this filth and scum of the underbelly of Bollywood”, “this is the dirtiest industry in the country”, and “cocaine and LSD drenched Bollywood”.

“The livelihood of persons associated with Bollywood is being severely impacted by the smear campaign being run by the defendants. This is in addition to the ongoing pandemic which has resulted in extreme revenues and work opportunity loss,” reads the suit filed by the law firm DSK Legal. “The privacy of the members of Bollywood is being invaded, and their reputations are being irreparably damaged by painting the entire Bollywood as criminals, seeped in drug culture, and making being part of Bollywood as synonymous with criminal acts in the public imagination.”

DNA India has also reported that “The plaintiffs also pleaded that the Defendants abide by the provisions of the Programme Code under the Cable Television Networks Rules, 1994, and to withdraw, recall and take down all the defamatory content published by them against Bollywood.”