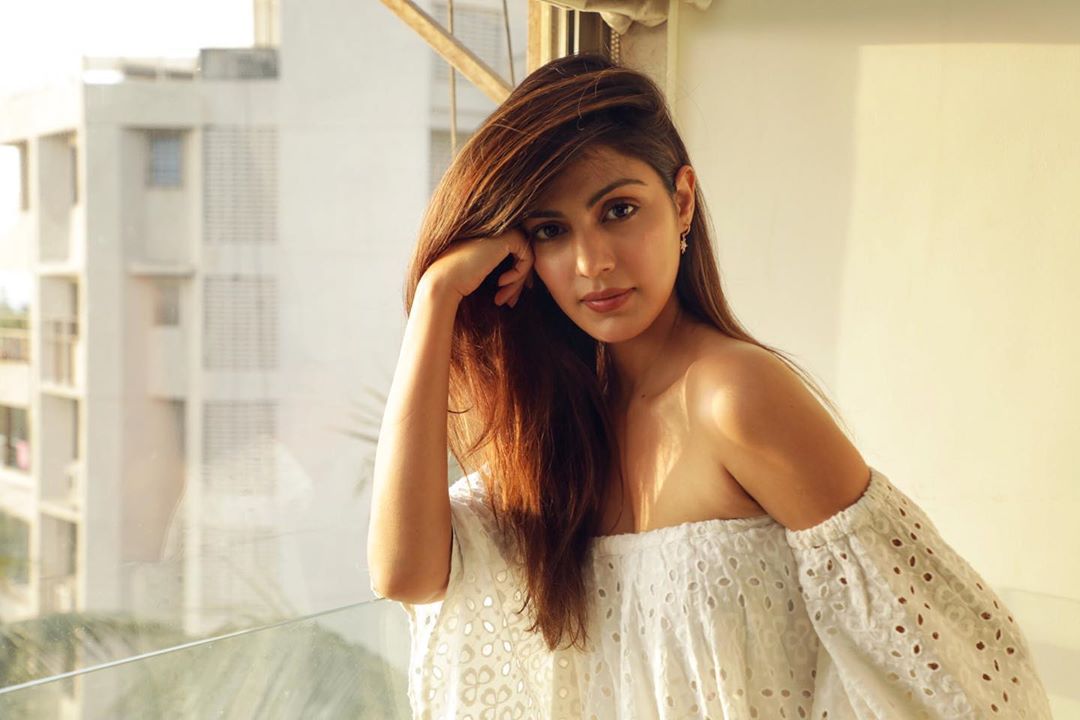 KARACHI: Bollywood actress, Rhea Chakraborty, has been under scrutiny since the death of her boyfriend, Sushant Singh Rajput. For many, the cause of Rajput’s death remains a mystery with assumptions being made about it being a murder. Consequently, Chakraborty has remained a target for Indian fans and media ever since. Earlier, Chakraborty reported receiving death threats for the same reason. More recently, the actress and her brother were accused of dealing with drugs. On Tuesday, Rhea Chakraborty was arrested by India’s Narcotics Control Bureau (NCB) and sent into a 14-day judicial remand.

The decision came after a three-day long interrogation. In its remand application, NCB said, “Rhea is a part of an active drug syndicate connected with drug suppliers.” The NCB registered its case after WhatsApp chats were retrieved from Chakraborty’s phone about procuring drugs between her and Rajput’s house manager, Samuel Miranda. According to NCB officers, Rhea’s brother Showik had also instructed Rajput’s domestic help to get marijuana on multiple occasions.

Chakraborty’s family and lawyer had anticipated the actress’ arrest after her brother was arrested last week. Their father also released a statement saying “Congratulations India, you have arrested my son, I’m sure next on the line is my daughter and I don’t know who is next thereafter. You have effectively demolished a middle class family. But of course, for the sake of justice everything is justified. Jai hind.”

Following Chakraborty’s arrest, multiple Bollywood actors have taken to their social media to speak in her favour.

Correction. She wasn’t consuming. Financing and procuring for Sushant. So in that case if he was alive he would’ve been put behind bars too ? Oh no. She must’ve forced the drugs onto him. Sushant must’ve been force fed marijuana. Yes that’s what it is exactly. We did it guys 🙌🏼 https://t.co/6f8l7DncuI

Actors like Sonam Kapoor, Vidya Balan and Farhan Akhtar have also shared pictures with the quote, “Roses are red, violets are blue, Let’s smash the patriarchy me and you,” which was printed on Chakraborty’s shirt on her third day of interrogation with the NCB.

Everyone loves a witch hunt as long as it's someone else's witch being hunted. Walter Kirn

You are not alone #RheaChakraborty