The 18-day festival will run till October 18, after which Ankahi 2020 will have its premiere at the Karachi Arts Council 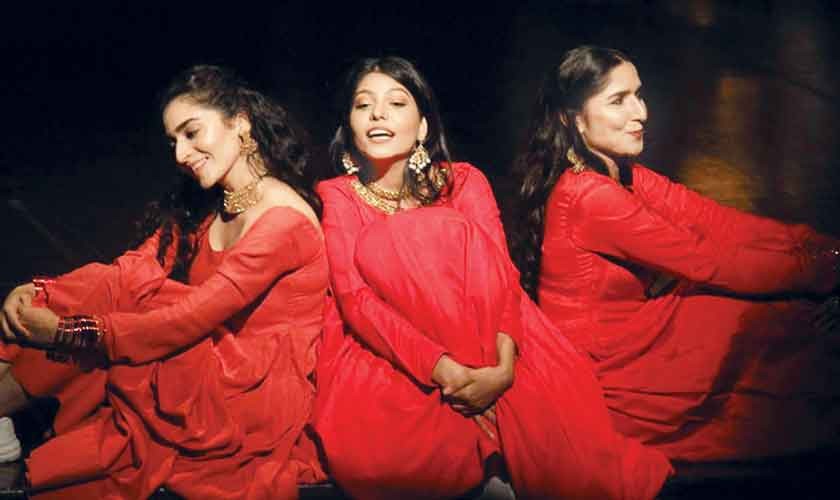 KARACHI: The Karachi Arts Council is consistent in its efforts to promote performing arts across the city. After the success of the ongoing Awami Theatre Festival 2020, another upcoming event is scheduled for next month. The Karachi Theatre Festival 2020 is all set to kick off from October 1. It was announced at a press conference held yesterday. While the Awami fest. featured veteran artists, the upcoming 18-day show will bring together young thespians.

The lineup includes aspiring artists, some that received training in-house. In addition, it will also showcase the work of notable directors including Zain Ahmed, Khalid Ahmed, Sheema Kermani and Sunil Shanker, among others.

The Karachi Theatre Festival 2020 will open with Zain Ahmed’s Heer that has had its run earlier as well. Unlike the name that reminds one of the popular folklore Heer Ranjha, it is a contemporary take on love. With writers such as Bee Gul, Sameena Nazir and Talat Hussain onboard, the lineup looks exciting. The festival will also feature Talks and Workshops in addition to theatre productions.

“Theatre is at the forefront of art,” stated president Arts Council Ahmed Shah at the press conference. “Theatre is not just a medium for actors but it is incomplete without writers and directors. Lights, stage design, and makeup also play a key role in the final production. I feel people are enjoying theatre more this year. We are concerned about the health of our audience so this festival has been organized keeping in view all the SOPs.”

With brimful eagerness, President Ahmed Shah announce the beginning of Karachi Theatre Festival 2020 from 01st October. This festival is creatively constructed seeking to gather the best Theatre practitioners, professionals and artists all together under one roof. For more details please visit https://fb.me/e/fePVfCyaM #acpkhi #acpkhiofficial