Gohar Rasheed on his directorial debut with short film Khuwab

The Ishqiya actor shares that it is a thrilling story 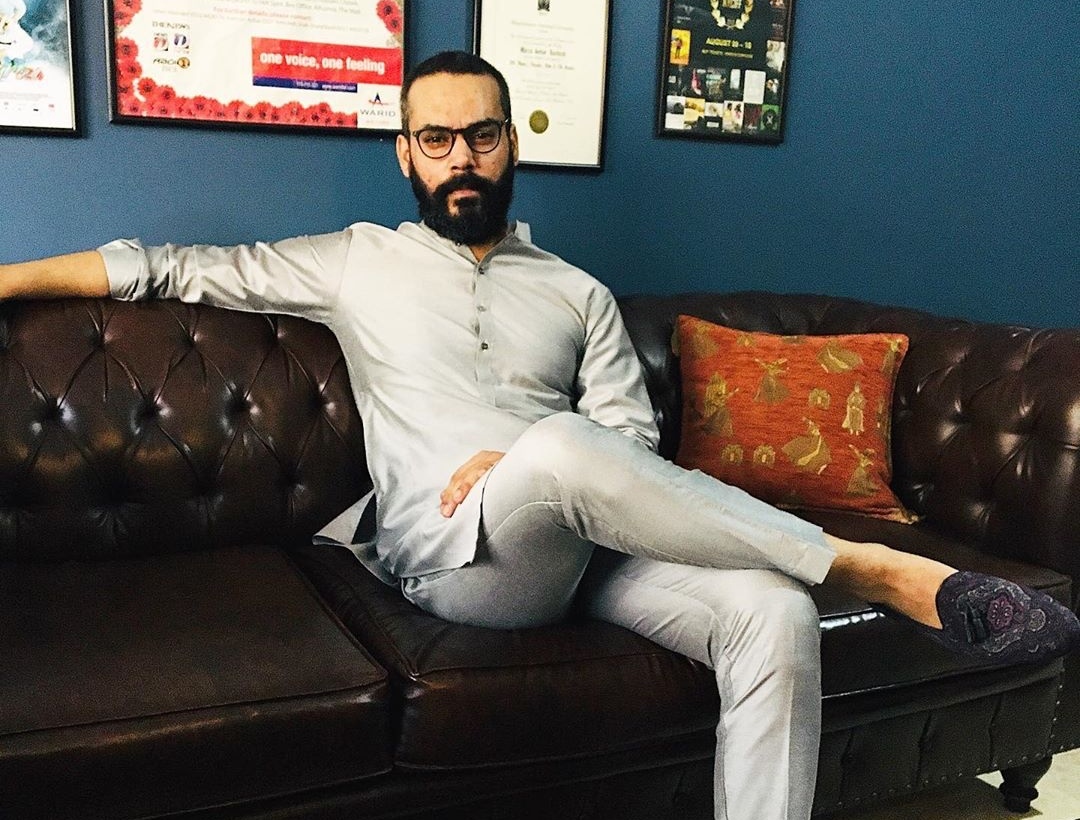 KARACHI: Actor Gohar Rasheed has been making waves for his incredible performance in the recently concluded drama serial Ishqiya (the re-airing of the drama is in question owing to PEMRA’s notice). The actor will also be seen in films including Maula Jatt and London Nahi Jaunga, as soon as they release. Presently, he is playing an important role in ongoing drama serial Raaz e Ulfat opposite Yumna Zaidi.

However, there is something more in store from the artist: He recently announced his directorial debut with an upcoming short film.

We got in touch with the actor-turned-director to find out more about the short, titled Khuwab. “It is a story about a couple with a lot of suspense,” he told Cutacut. “Audiences will be constantly wondering if it’s real or imaginary.”

Reflecting on becoming a director, Gohar shared that it was something that always caught his attention. “I was very intrigued and curious about the other side of the camera. I wanted to experience it. The opportunity came to me naturally and I grabbed it. I am the kind of person who likes to learn things at their own pace, organically. A short film is sort of obsolete so I wanted to do it. I wanted to bring this back as well so that we have more directors and more room for experimentation in the future.”

Since it is a short film, Gohar Rasheed did not reveal more. However, he informed that he will not be starring in the short. “My producer Taimur Tariq and I decided to cast new talent: Hadi and Zernab Shastri. They are fresh faces but very talented and hardworking. The short film only stars the two of them. I’m hopeful their hard work will pay off once Khuwab comes out. The release date hasn’t finalized yet but we are aiming at sending it out at international festivals. Let’s hope for the best,” he concluded.