#Challengeaccepted has women all over the world supporting each other 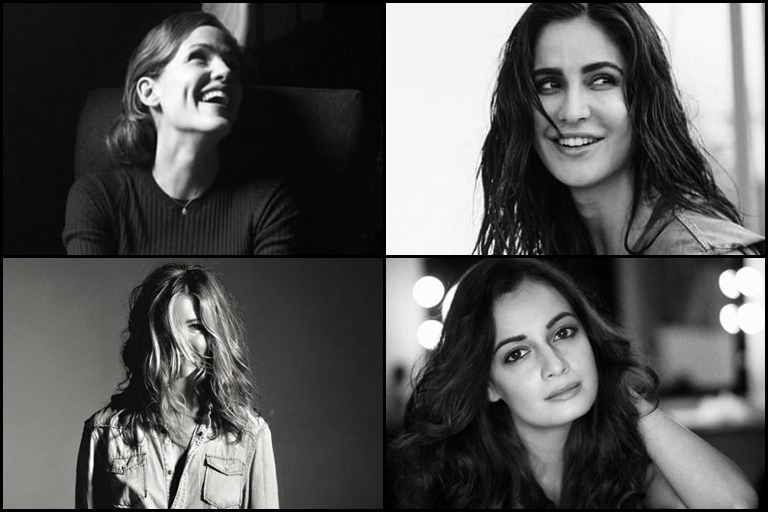 KARACHI: Instagram has always been a platform for people to post their best pictures, and the more colourful and vibrant a picture is, the more likely it is to catch someone’s eye. However, the latest Instagram trend has women from all over the world posting pictures in black and white. Using the hashtag #challengeaccepted, women from all walks of life have been sharing their pictures and tagging their friends in what looks like an attempt to empower each other.

The captions of the photos, however, say very little about the challenge or the women themselves.

The digital challenge has escalated very quickly within a matter of days and has close to four million posts with the relevant hashtag. Not to forget the pictures that did not use the hashtag but stood with the movement.

The movement may have been heightened by the recent vile comments of an American politician against US Congress representative, Alexandria Occasio Cortez, where he called her “a f**king b**ch.”

“That was the spark that led to the resurgence of the hashtag challenge,” Cristine Abram, a public relations and influencer marketing manager for Later told The New York Times. “It’s all to do with female empowerment. There was this hashtag that already existed to raise awareness around other large issues. Tapping into that allowed participants to gain traction a lot faster because the algorithm was already familiar with the hashtag.”

Back in 2016, black-and-white photos with the hashtag #ChallengeAccepted were meant to spread a message of “cancer awareness.” Over the years the photo trend has also been used to “spread positivity”, the same source reported.

However, there has also been backlash for the inititative on grounds that it does not actively contribute towards empowering females outside the world of social media. A few others were of the opinion that the challenge might make more sense if it featured trans or differently abled women, or simply highlighted the achievements of females.

Ladies, instead of posting that hot black-and-white selfie, why don’t we ease into feminism with something low stakes, like cutting off your friend who’s an abuser?