Some hopeful news: #MandirTauBanega trends on Twitter to oppose the decision 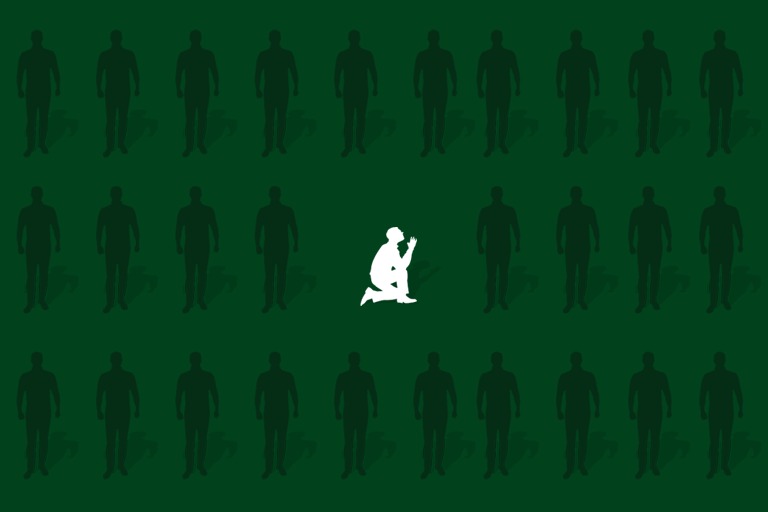 KARACHI: Construction for the first ever Hindu temple in Islamabad began on Tuesday, a long standing demand of the minority community, which was put into action under Prime Minister Imran Khan’s government.

But hold your applause because come Friday, the government had halted construction and directed authorities to consult the Council of Islamic Ideology (CII), given the “sensitivity of the issue”.

The decision came after Minister for Religious Affairs Pir Noorul Haq Qadri called on PM Imran and informed him of the objections towards the temple raised by religious circles and opposition political parties, reported The Express Tribune.

The minister also said that the minority community, which has filed an application for the temple in 2017, was told that the Ministry of Religious Affairs does not release funds for the construction of minority places of worship. However, he added, it provides funds for repair and renovation.

According to Dawn, the demand to seek guidance from CII was made by clerics belonging to the JUI-F, Markazi Jamiat Ahle Hadith and those affiliated with Lal Masjid and other seminaries of the capital.

Pakistan is home to about eight million Hindus, according to estimates from the country’s Hindu Council. Islamabad is home to an estimated 3,000 Hindus.

“For the Hindu population in Islamabad, there is no place to gather … there was no temple, there was no community hall … which caused many issues for the community,” Lal Chand Mahli, parliamentary secretary on human rights and a member Pakistan Tehreek-e-Insaf (PTI), told Al Jazeera.

Many took to social media to speak up against the government’s decision.

Actor Hamza Ali Abbasi, who announced last year that he would retire from the entertainment industry to live a more spiritual life, tweeted about the state of minorities in Pakistan. Although he didn’t directly connect his thoughts to the issue with the temple, it’s still relevant.

He said, “Muslims didn’t conquer Pakistan. We are a Muslim Majority Nation State”. And ended his tweeted with, “I admit that there is massive religious discrimination in Pakistan.”

Pakistan is not an empire/kingdom. We Muslims didnt CONQUER Pakistan, we are a Muslim Majority Nation State. On 14th August 1947 every 1 who resided in the boundary of PAK BECAME AN EQUAL CITIZEN. No more hypocrisy, i admit tht thr is massive religious discrimination in Pakistan.

Meanwhile, the hashtag #MandirTauBanega (translated to “The temple will be built”) is trending at #1 on Twitter in Pakistan on Saturday. Not all hope is lost, it seems.

Here’s what people are saying:

This is Islamic Republic of Pakistan, not Extremist Republic of Pakistan. Our founder, Muhammad Ali Jinnah assured everyone, every citizen including minorities equal rights. As we have many Mosques all around Pakistan, they need their worship places too. #MandirTauBanega pic.twitter.com/KjAyzVWKyF

This is disgusting and shameful that @92newschannel is terming it their victory as CDA has stopped construction of a #Hindu #temple in #Islamabad. Simply, #ShameOn92News for siding with and promoting bigotry. This is Jinnah's Pakistan, not mullah's Pakistan. #MandirTauBanega pic.twitter.com/uvkPHwUcis

Hindus have been paying taxes to govt for 70 years, and their taxes have been used for benefit of majority
And if you iman shakes with just building of a temple, your iman should be really weak #MandirTauBanega#ShameOn92News pic.twitter.com/6ztPEa0xtU