Hundreds of ACF’s rehabilitated dogs tortured and poisoned in Karachi

The animal rescue says the dogs were tied up and beaten, no one has come forward to take responsibility 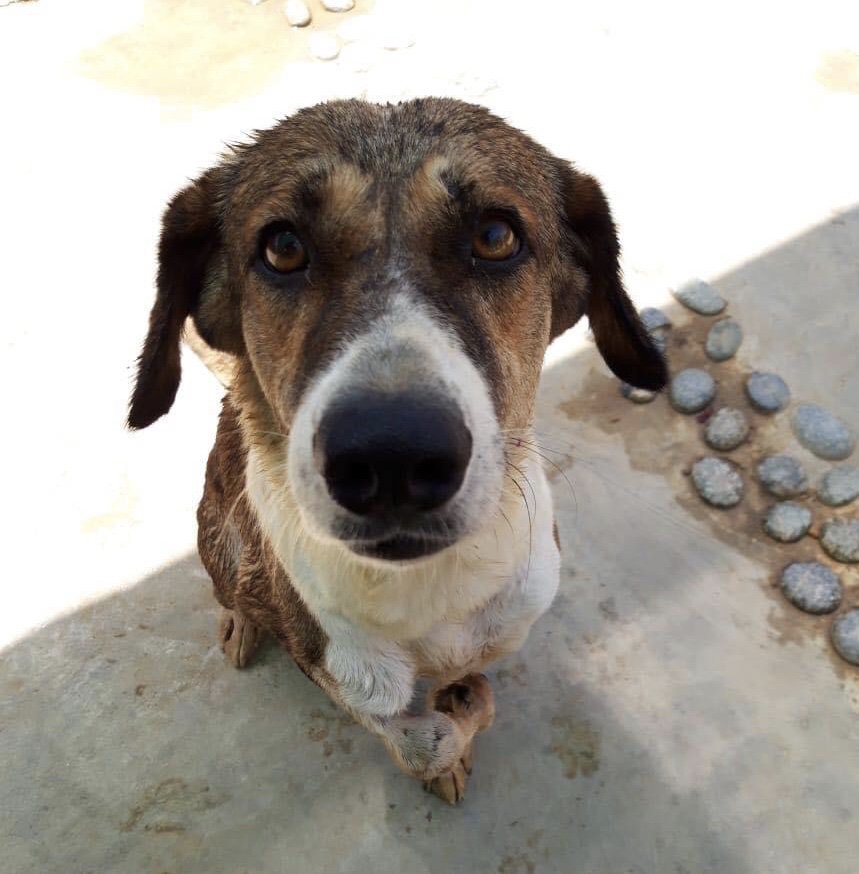 KARACHI: Hundreds of dogs that had been rehabilitated and released to a ‘safe zone’ in Karachi’s Malir area were found tortured, tied and poisoned to death, said ACF, an animal rescue and shelter run by Ayesha Chundrigar.

A video uploaded on Facebook showed the aftermath of the massacre. In its post, ACF said the dogs were tied together after their bodies started convulsing in agony from poison. The were also beaten and tortured.

TRIGGER WARNING ⚠️ GRAPHIC CONTENTWe have reached a new level of SICK in Karachi that we didn’t think was possible….

“This has happened across Malir in the far off areas where there are no people and where we release rehabilitated, happy, healthy dogs far away from humans. Where we would go to feed them and check on them for the past 3 years. All our hundreds of dogs have been killed,” ACF stated. They added that they are trying to relocate the few surviving dogs.

While it wasn’t clear who the perpetrators were, ACC said “it seems all these DMCs want to literally drive us to suicide. They are well aware that we are in Malir yet instead of working with us as we have asked them.”

In a video posted on IGTV, Ayesha spoke of the devastation the incident has brought to her and her team, saying that it seems as if their seven years of operation have amounted to nothing because all their success stories are dead.

A post shared by ACF Animal Rescue Official (@acfanimalrescueofficial) on Jun 21, 2020 at 9:16am PDT

She went onto describe that the dogs were not only tied and left to die painfully through poisoning, they were also skinned.

“We should be more scared of the person, the mind that came up with this than a dog. This is serial killer, psychopathic mentality but nobody is taking it seriously,” she said. She added that the mind that can think this up won’t stop at dogs, they will carry on to people.

And she’s not lying. There have been countless case studies that suggest that many serial killers start their abuse on animals, eventually moving on to human beings. Infamous serial killer Jeffrey Dahmer who dismembered 17 people in the US had first practised his butchery by cutting up dogs and cats and impaling their heads on sticks.

To donate or help out, visit: https://www.acfanimalrescue.org/get-involved-2/