How we talk about black people is f***ked up: Hasan Minhaj

The host of Netflix’s Patriot Act delivers a scathing and powerful message to non-black people of colour, calling them out over their discrimination 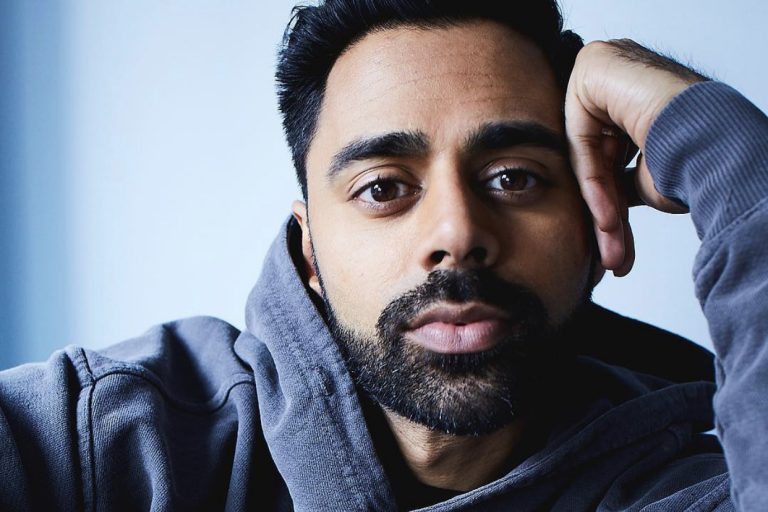 On May 25, a Minneapolis police officer killed an unarmed African American man, George Floyd, after pinning him to the ground with his knee on his neck for 8 minutes. The murder has sparked riots across America against police brutality against the black community.

Minjah told his viewers to look at the whole picture. Floyd was killed by a white offer, but right next to him stood a Hmong-American officer who blocked off witnesses, and an Arab-American who owned the store that called the police on Floyd.

“A black man was murdered in cold blood, and we were on the fucking sidelines watching. I’m not saying we were the ones who killed George Floyd. But we have to be the ones who pull that cop off his neck,” he said.

During the monologue, Minhaj also called out desis over how they view black people.

“I can’t speak about what it’s like to be black, but I know how we talk about black people, and it is fucked up,” he said. “You know what we call black people? We call them kaala, which means black but not in a good way. If someone is dark-skinned in your family, we clown them. We call them kallu,” he said, adding that our Bollywood stars do skin whitening commercials so “they don’t look black”.

The comedian went on to say that it’s not enough to post a black box on Instagram with a hashtag. He urged people to donate money and time to black organisations and to “get our civics law school nerd shit on right now.”