16 dead in mass shooting in Canada 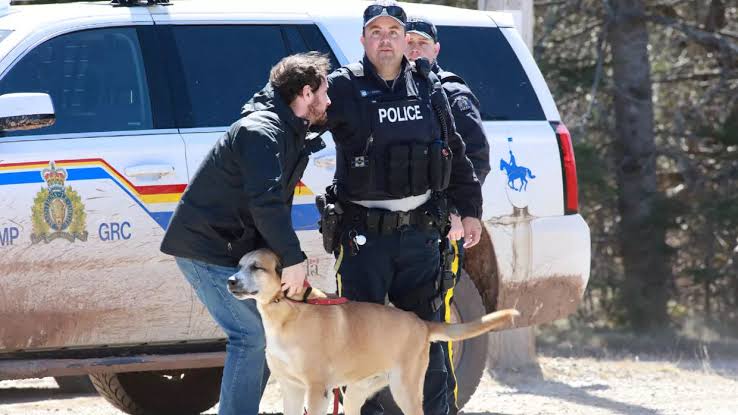 A gunman killed 16 people, including a policewoman, in a shooting rampage that lasted 12 hours in Nova Scotia, Canada.

This was the country’s worst mass shooting in decades, according to the Guardian.

Reports said that several bodies were found inside and outside one home in the city. Bodies were found at other locations and one police officer was also among the dead.

The gunman, identified as 51-year-old Gabriel Wortman, was killed in a standoff with the police. He was said to be dressed as a police officer and was also driving a car modified to look like a police car.

MISAFF 2020 to feature a talk with Pakistani filmmakers