The COVID-19 scare is causing suspicion that pets might spread the virus too. They won't. 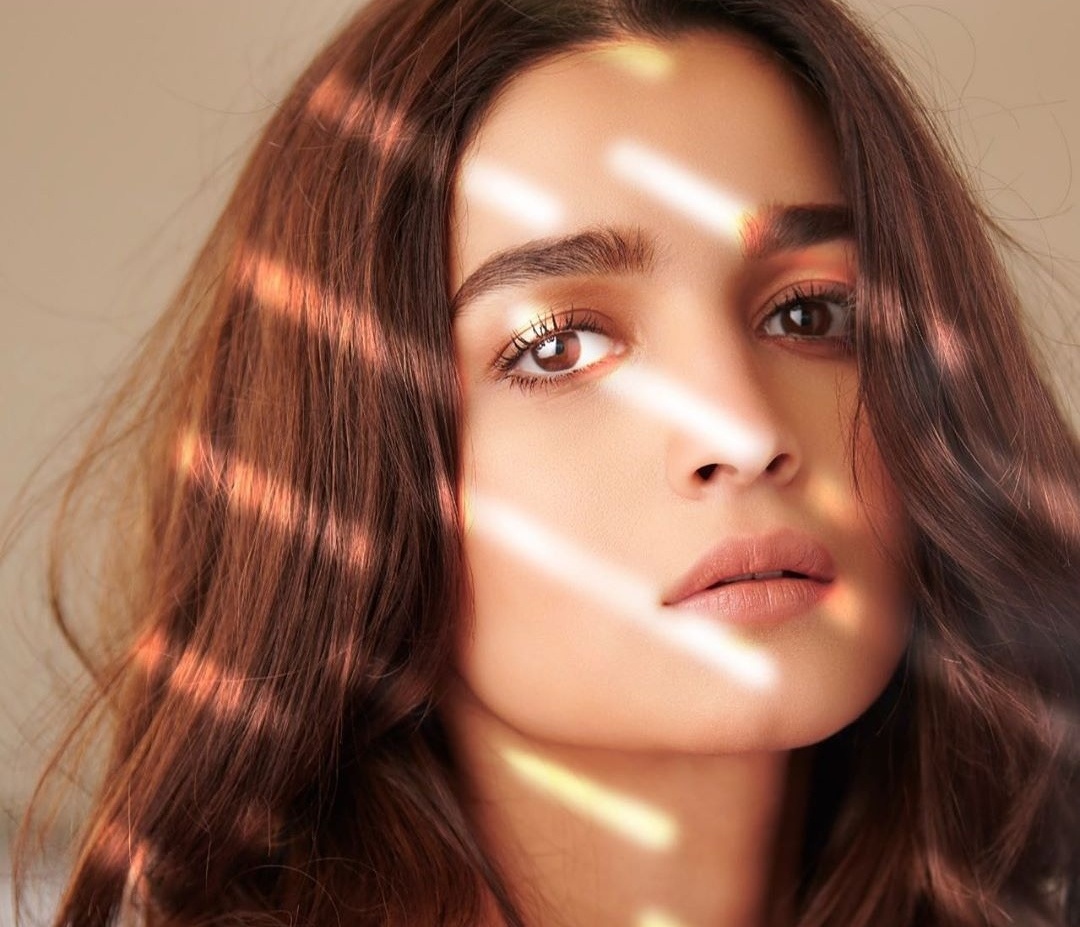 KARACHI: There is a surge in abandoned pets in China right now as people abandon their pets in fear that they might spread the coronavirus. The same fear has spread to India as well and Bollywood star Alia Bhatt is urging people to not do that.

She took to her Instagram to write: “There is currently no evidence to suggest that pet animals can be a source of infection to humans.”

She’s right. The World Health Organization (WHO) has also announced that while pets MAY get infected, there’s no evidence that proves that pets can pass on the illness to humans.

It’s natural that at a time when humans are practicing social distancing from each other, they will be more in contact with their parents. Therefore WHO advises washing your hands with soap and water after coming in contact with your cats and dogs.

Abandoning pets or euthanizing them in such large numbers won’t be advisable for several reasons. Other than the fact that it would be inhumane to do so, large numbers of abandoned animals won’t have a place to go as shelters will not be able to house them all at once.