The film is breaking barriers in every possible way 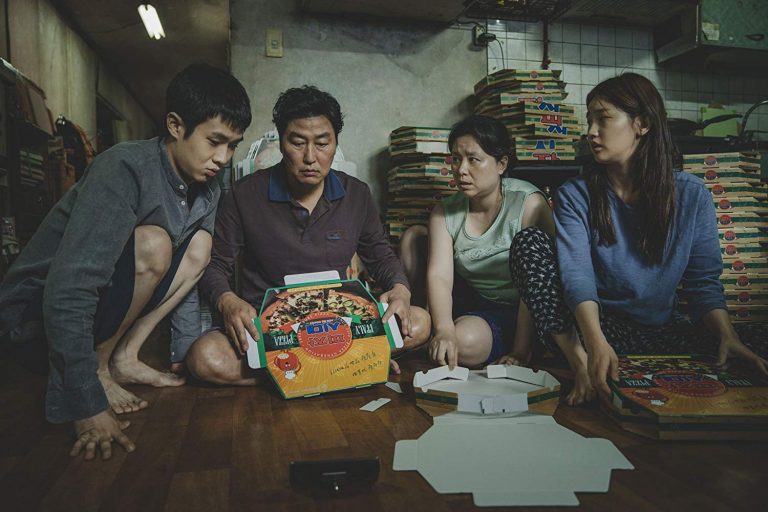 KARACHI: Oscar-winning film Parasite  has everyone buzzing and is literally the topic of conversation everywhere. Other than being a brilliant film, it is being lauded for breaking several barriers. Firstly, it’s the first foreign-language film to win the coveted Oscar for Best Picture; no other non-English film has ever made it this far.

At the Golden Globes, Director Bong Joon-ho said something rather memorable: “Once you overcome the one-inch-tall barrier of subtitles, you will be introduced to so many more amazing films.”

Indeed, the film’s win has sparked a conversation about the use of subtitles and how many cinema-goers dislike subtitles while watching their films. According to Alissa Wilkinson from Vox, “Americans just don’t like reading subtitles, and the Academy is mostly made up of Americans.” Twitter has been full of racist comments about how people have refused to watch Parasite, simply because they didn’t want to read the dialogues underneath. Many have claimed that dubbing dialogues would have been better than having to read them while watching the film.

However, what this conversation has also done is sparked a discussion on how those with hearing impairments have largely been excluded from getting to watch films in the cinemas in the first place and how the introduction of subtitles for all films, not just foreign ones, might actually be a good thing.

It’s FAR AND FUCKING AWAY the best foreign film i have ever seen. One of the best movies I’ve ever seen. Deserved every award and the subtitles weren’t a distraction (even for a Neanderthal like me)

Had lunch with a Deaf friend of mine and Parasite is the only film she can watch in the cinema right now. BECAUSE it is Korean and there are English subtitles. FOR GOD’s SAKE. Wish Boomers would put their energy where it matters.

One Twitter user went viral when he expressed his thoughts on the use of captions and subtitles.

All right. This debate about subtitles…

Bottom line: they should come with EVERY MOVIE.

Lastly, and most importantly,

Access is the law in many countries. Films should therefore have subtitles regardless of whether they're made in countries that don't speak the language of the majority.