Disney’s new trailer for ‘Mulan’ is fierce and breathtaking 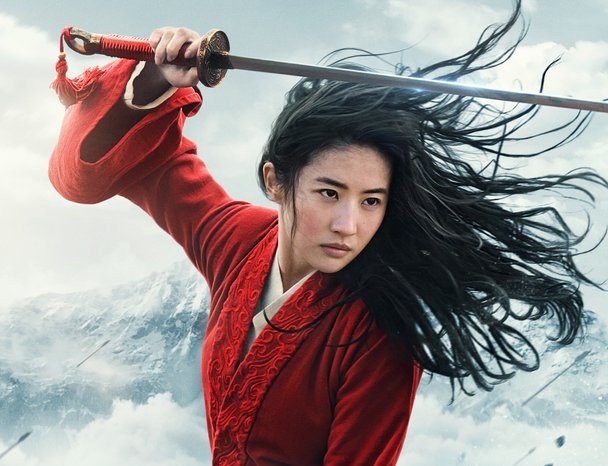 Disney has unveiled a new trailer for the live-action remake of the 1998 animated classic Mulan.

The film, starring Yifei Liu as Mulan,  follows the story of a Chinese woman who disguises herself as a man to fight in the army in her father’s place.

The trailer opens with Mulan’s father (Hua Zhou) telling his daughter that her job as a woman is  “to bring honor to the family.”

It goes on to show Mulan take her father’s place in the army by disguising herself as Hua Jun. “Loyal, brave and true,” she says. “It is my duty to protect my family.”

Check out the official poster for Disney’s #Mulan. Tune in tomorrow morning to watch the brand new trailer! pic.twitter.com/OcokPL8Nti

Mulan joins a list of other Disney classics that have been made in to live-action films, including Beauty and the Beast, Aladdin and The Lion King.