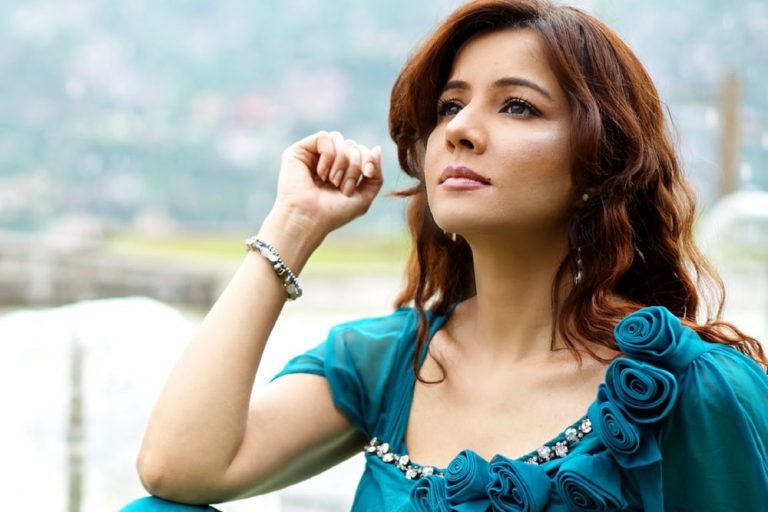 Pakistani singer Rabi Pirzada announced on Monday her decision to quit showbiz after personal photos and videos of her were leaked online. The singer, who has had the ill-fate of her private data becoming viral on several websites has been subject to all sorts of judgement by users online.

Even though many have taken to Twitter to show their support for the actress using the hashtag #IamRabiPirzada to stand up against the leak, there have been many others that have shamed her online and criticised her by linking those photos and videos to her morals.

Often times the individual who is subjected to judgement and comments (that verge on bullying), after having their private data being leaked, is greatly affected by them psychologically. In an interview we did with Digital Rights Foundation founder Nighat Dad last year, she states, “We receive so many calls on our helpline where the girl is psychologically affected by this, they are scared that their brothers or fathers might find out and kill them.” In this case, holding extreme opinions that are harmful to a person are simply irresponsible. Disagreement should not be equal to public shaming, especially when it is a breach of one’s privacy that was never meant to be shared with the world.

In response, Rabi posted a image that reads “Im sorry for being me” to her Twitter page on Sunday.

The hashtag #SaveaSoul highlights the helplessness that victims of cyber-bullying face after having their  personal videos and pictures leaked without their consent. The singer has since then posted the news that she will be choosing to distance herself from show business following the atrocious incident.

Her news showed her rather guilt-induced state of mind as she said, “May Allah forgive my sins and soften the hearts of people in my favor”.

Many have responded to her tweet with their support during this trying time.

May Allah make things easier for you. Don't worry about ppl, everyone is a sinner. Just worry about Allah, your mental health and your family. Stay strong.

May Allah bring ease for her.

People should welcome and support your decision which is hopefully taken independently and finally stop discussing what happened in the past. All the very best for your future.