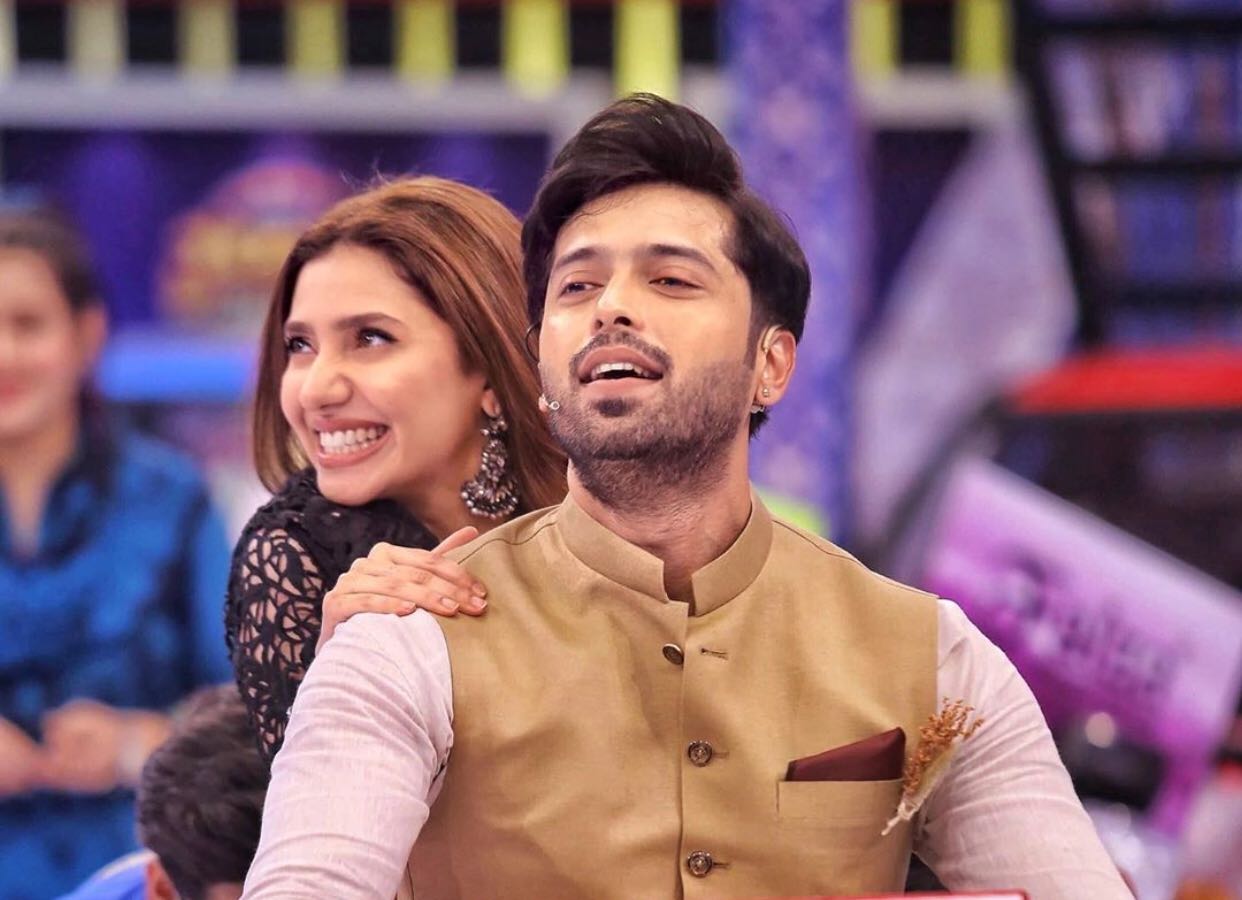 Good news movie buffs. Two of Pakistan’s top actors Mahira Khan and Fahad Mustafa are set to star opposite each other in upcoming film Quaid-e-Azam Zindabad.

While Nabeel took to twitter to reveal the news

Mahira responded to Nabeel’s tweet and confirmed that fans will finally see the pair together.

Earlier this year, Mahira made an appearance on Fahad Mustafa’s show Jeeto Pakistan, and the chemistry was undeniable, with fans calling for them to work together.

Finally!! Wanted to see u guys in a movie together after #JeetoPakistan @nabeelqureshi can't wait for the movie and pairing 😍😍

The action-comedy Quaid-e-Azam zindabad, will be co-directed by Nabeel Qureshi and Fizza Mirza, under the production house ‘Filmwala Pictures’. The movie is expected to be released on Eid-ul-Adha 2020.