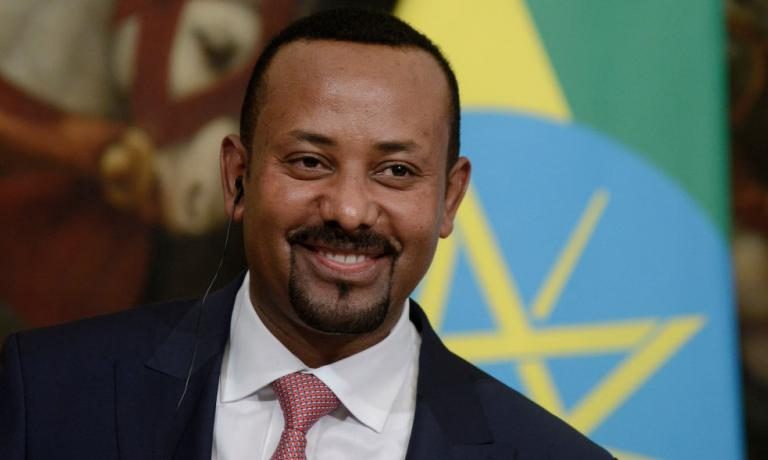 Prime Minister of the Federal Democratic Republic of Ethiopia Abiy Ahmed Ali has officially been selected as the Nobel Peace Prize winner for 2019 due to his revolutionary efforts in transforming hostile relations between Eritrea and Ethiopia into peaceful ones.

The Ethiopian-Eritrean war that started in 1961 increased tensions between the two countries that initiated the need of Eritrea to fight for their independence from their neighboring country. It was not until 2000 that a peace treaty agreement called the Algiers Agreement was draft to end the war between the two states.

In 2018, Ethiopia fully accepted the terms of the treaty that shocked many. This led to the President of Eritrea stating that they were being shown positive signals which further led to both the countries signing a joint delegation to end war among themselves.

On Friday, the Norwegian Nobel Committee stated in a Twitter post online that Abiy was being awarded the Nobel Peace Prize “for his efforts to achieve peace and international cooperation, and in particular for his decisive initiative to resolve the border conflict with neighbouring Eritrea.”

Since the news of him winning the award in an article of Reuters, Asle Sveen,  a historian who has written several books about the Nobel Peace Prize, expressed that the deal made Abiy Ahmed exactly the kind of candidate Alfred Nobel had envisaged for the prize. Users on Twitter have  also stated their views of this year’s winner.

The best choice. Proud of that man’s gesture, attitude and promise to Ethiopians. And the region.

A worthwhile recipient at last