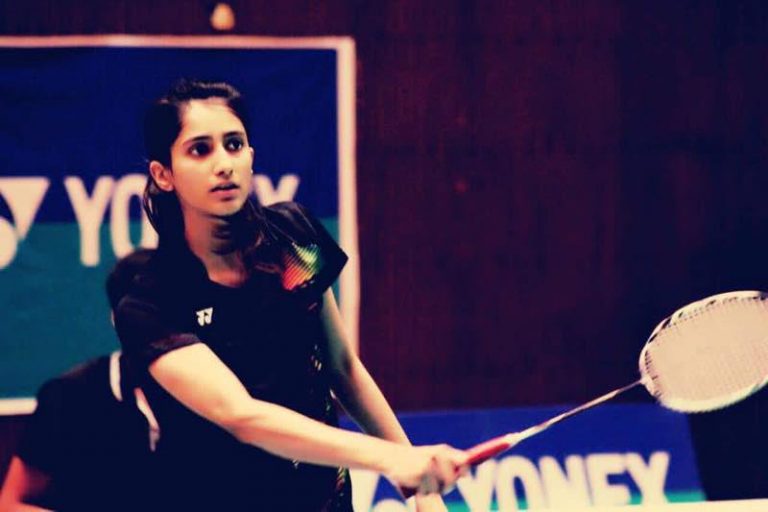 KARACHI: Badminton champion Mahoor Shahzad has just won a bronze medal in the recently concluded Bulgarian International Championship 2019, being the only Pakistani in the entire tournament.

My journey in the Bulgarian International Championship 2019 concluded with a bronze medal for Pakistan. As the only Pakistani player participating in the tournament, I’m quite satisfied at making it to the top 3. I am gratified by the support, and working hard for the next events pic.twitter.com/lqnNpVpAMt

The 22-year-old champion, who comes from a family of athletes, has several accomplishments to her name. For instance, she is the first female badminton player from Pakistan to reach under 150 in the Badminton World Federation rankings. She was the women’s singles champion at the 2017 Pakistan International tournament and has also competed at the 2014 Asian Games and 2018 Commonwealth Games.

Alhumdulillah, I have reached in the Semifinals of the Bulgarian International Championship 2019 by beating Tanya Ivanova of Bulgaria with a score of 21-11 and 22-20. pic.twitter.com/I7yH9rmk5d