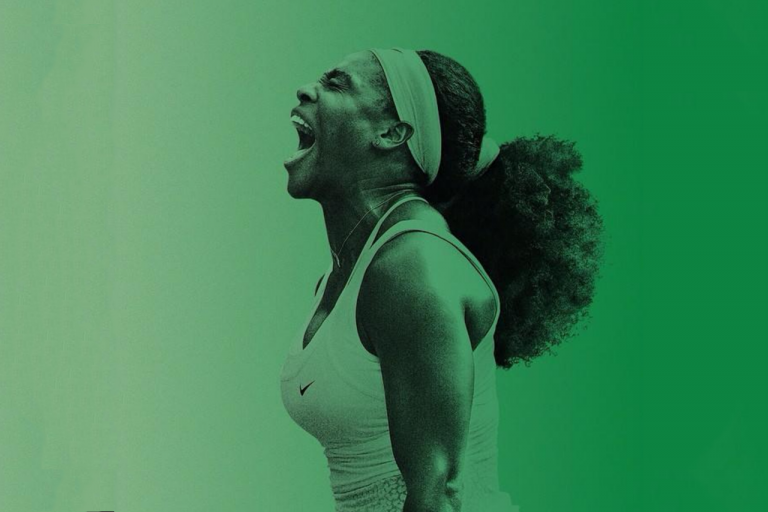 KARACHI: Here is my biggest beef with capitalism: it convinces us to buy products we don’t need by manipulating our very real emotions and feelings. For instance, I recently walked into a local brand’s store while looking for a pair of pants and I came across a t-shirt that said “women empowerment”, or something to that affect. Now, there is nothing about this brand (that I know of) that promotes feminism – have they gone to lengths to include more women in their workforce, are they treating their female labour fairly by at least paying minimum wage, do they donate to a charity that helps underprivileged women? Probably not. So when I saw that t-shirt, all I could think of was how they are targeting feminist women like myself to buy that t-shirt without doing anything to actually help women.

There is a lot of assumption here (maybe the brand is helping women in some way and I simply don’t know, which is why I haven’t named the brand here) but there are other, bigger examples of how brands are simply failing to live up to the feminist ideals that they’re deploying in their commercials and PR gimmicks and I can see through them. For instance, earlier this year, Nike made headlines for it’s Dream Crazier campaign, which featured powerful female athletes and how they’re called ‘crazy’ for showing emotions on the field. It encouraged women to dream big and not let anyone get in their way.

Read: ‘It’s only crazy until you do it’: Nike’s newest ad is an empowering tribute to female athletes

However, also earlier this year, it came to light that Nike lost one of the biggest athletes of the year, Allyson Felix, an American track and field sprinter, when they offered a hugely reduced contract after she became pregnant. In a piece penned by Felix for The New York Times, the runner claimed that she was in the process of renewing her contract with the brand during her pregnancy when the brand offered to pay her 70% of what she was being paid originally. Apparently, the runner was ready to agree to that as well. “I asked Nike to contractually guarantee that I wouldn’t be punished if I didn’t perform at my best in the months surrounding childbirth. Nike declined,” she writes. This was the biggest problem for Felix.

She further claimed that the very reason she signed with Nike was because she felt the brand stood to empower women, otherwise she could have signed with some other brand for more money. “When I met with the company’s leadership in 2010, one woman told me about a Nike-sponsored initiative called the Girl Effect that promoted adolescent girls as the key to improving societies around the globe. By joining Nike, she said, I could help empower women. She told me Nike believed in women and girls, and I believed her,” she stated.

If you think Nike’s rejection of her demand was fair, please know that Felix recently broke Usain Bolt’s record by winning 12 gold medals in the IAAF World Championships in Doha, Qatar. Bolt is considered the greatest sprinter of all time, and Felix broke his record a mere 10 months after giving birth to her child.

This week’s #WCW is an olympic sprinter and a mother… And if those two titles are not incredible enough, @allysonfelix just broke Usain Bolt’s previously held world record for the most gold medals of any athlete at the track and field World Championships. More below! pic.twitter.com/IhIvvCHi04

Nike has obviously changed their maternity policy now, but I’m not impressed because they only changed the policy after receiving negative publicity due to Felix going public with what happened. Needless to say, I’m not buying my running shoes from Nike ever again.

Nike can’t be singled out though. Brands all over the world are realising that feminism sells. Women have more earning power than they did before. Suddenly there’s a whole new demographic that can buy more products than it could in the last decade. And there’s a whole range of products – clothing, athletic gear, beauty products. You name it. All one has to do is seem that they’re promoting women empowerment and that’s all it takes to get those very women flooding into their stores.

Even a brand like Lux decided to jump on the women empowerment bandwagon to sell their soap. They recently featured Saba Qamar in a commercial where the actress is talking about being criticised for wearing a lipstick that’s too bold or for laughing too loudly (moral policing that women are subjected to in Pakistan). It ends with her saying that one shouldn’t care about what people say. However, the irony isn’t lost on me. One shouldn’t care what people say but we should care what Lux says? And what is Lux saying, exactly. That a beautiful, glamourously decked out woman can afford to not give a shit regarding what society says. Feature a woman who is overweight, or who is dark, or who isn’t rich, and tell me if she can ever match up to the standard that Lux has laid out for what beauty means in this society. It might be easy for Saba Qamar to not care what people say, but us regular folks don’t have the same privilege, I’m afraid.

So brands, if you’re using feminism to sell your products, here’s my advice: go beyond these empowering ads and actually do something to help. Start a small charity that helps victims of domestic abuse, there are thousands of women stuck in abusive homes because they have nowhere to go. Offer competitive salaries to your female staff. Improve the working conditions (whether male or female) of your labour. And guess what, you can use these nice gestures as PR gimmicks! Market them, tell the world about them. Because if you have to make money off us, why not try to make the world a better place as well?