Kevin Hart sued for secretly videotaping a woman without her consent

Montia Sabag is suing the comedian for $60 million in damages 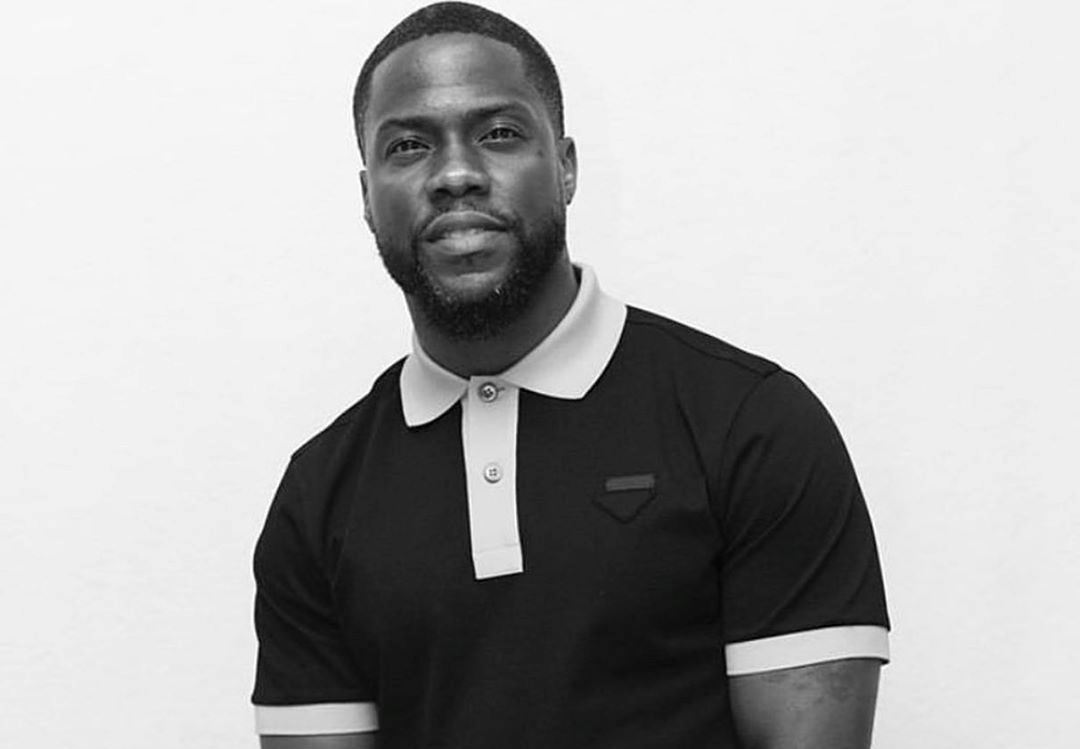 KARACHI: In a scandal that publicized Kevin Hart’s infidelity back in 2017, a video of the comedian was leaked in which he was being sexually suggestive to a woman named Montia Sabag. Hart claimed that someone was trying to extort him over the said video. Hart’s former friend Jonathan Todd Johnson was arrested and found guilty of the crime but denied the claim.

After this entire mess, Montia Sabag came forward in a public interview with her lawyer Lisa Bloom in 2017 detailing how problematic it was that her name and private information was released by the media and through that footage. According to People, she came forward saying, “I am not an extortionist. I had nothing to do with these recordings.”

According to court documents obtained by TMZ, she is now taking the active decision to sue the 40-year-old comedian for $60 million in damages for alleged emotional distress, invasion of privacy and negligence. She believes that being videotaped without her consent or awareness has disrupted her life in a massive way and is demanding a trial by jury according to People.

Sabag has also claimed that the incident was to help “promote [Hart’s] Irresponsible Tour, which was a record-breaking comedy and to increase his overall pop culture status,” according to the documents.

Read: When will some of you understand the meaning of consent

Kevin Hart had only recently been involved in a car accident and was released from the hospital last week, he is expected to make a comment on the entire situation involving the two of them.