#InternationalDogDay: 6 movies about dogs that will melt your heart 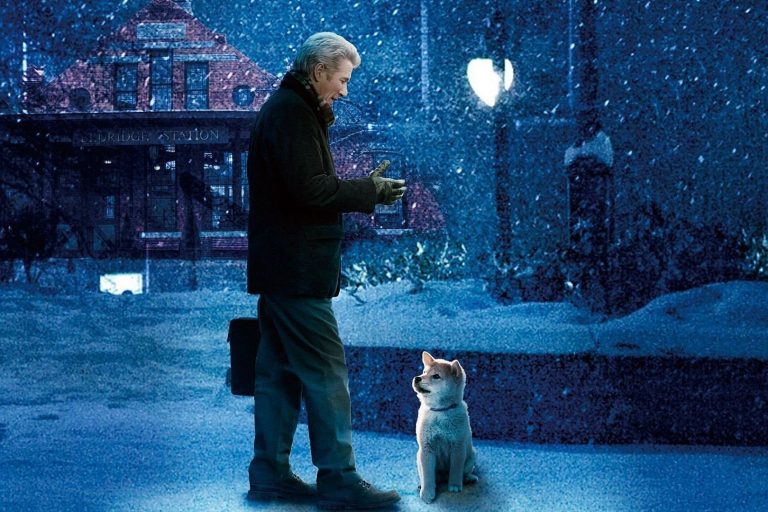 Today is marked as International Dog Day which is basically a day devoted to the adoration and appreciation for the amazing beings that help make our lives 100% more valuable with their loyalty, companionship and ultimately the ability to be our best friend. The domestication of animals commenced over 15,000 years ago out of which dogs (the grey wolf species in particular) were the first to be domesticated. Dogs have impacted humans greatly since then with scientific findings suggesting that prehistoric humans, used to be buried next to their dogs.

In a recent report by Smithsonian Magazine, Neolithic humans would regularly share their grave-sites with their dogs due to the intense attachment to them so it’s safe to say that our bond with canines goes way back.

In an attempt to honour man’s so-called bestie, we have compiled a few must-watch movies that illustrate why dogs deserve that title.

Based on a true story of an Akita Inu breed dog named Hachiko based in Shibuya, Japan around the 1920’s.
The film is as emotional as any dog movie can get as it shows the incredible loyalty (which the real Hachiko is remembered for) and the remarkable love that he had for his owner. It’s a must see in order to understand just how significant a dog can be for someone and well-integrated into their lives. Spoiler: the ending will make you cry buckets. 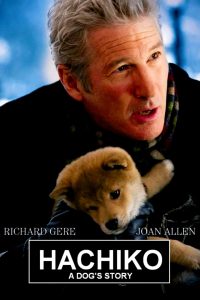 A couple adopts a dog while contemplating whether they should have children. The newborn dog they choose to adopt is named Marley after Bob Marley and begins to prove that he cannot be trained after being taken to and being kicked out of an obedience school for dogs. The hurdles that the couple face while trying to understand the behavior of their dog forms a bond between them and Marley becomes eventually becomes a huge part of every phase of their life. 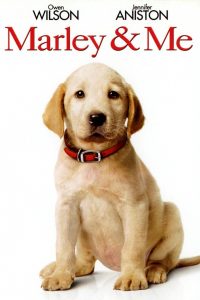 185 lbs heavy, Beethoven represents every ordeal that a household has to face when trying to take care of a big dog. The character of the father is most annoyed by this big dog who drools all over the house, brings mud onto the bed sheets, leaves dirty paw prints all over the carpet- yet is loved by the other members of the family because he protects them whenever there is danger, shares every happy moment with them and provides constant entertainment with his big personality-to the point where even the father grows to love him! 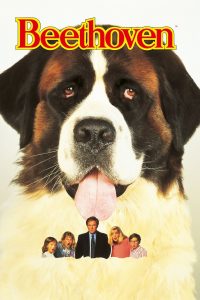 Tom Hanks is the most compulsively neat detective as he stars as Scott Turner in this film. He is forcefully teamed up with one of a case suspect’s dog that is murdered. This dog is none other than the messy and slobby dog named Hooch that represents everything that is the opposite of Turner. It’s clear that the two do not get along very well and Hooch proves to be a major disruption in the detective’s life  yet with time the two develop the most unlikely friendship that will have you smiling. 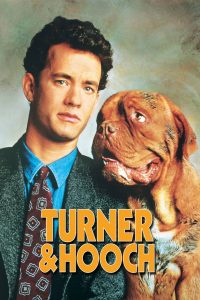 This film showcases the story of a shy boy played by Frankie Muniz who is given the gift of a dog named Skip on his birthday. This dog is ultimately his first best friend who he shares everything with- adventures, secrets, mishaps and memorable experiences. The emotional bond between the two has the audience feeling the need for a Skip of their own. 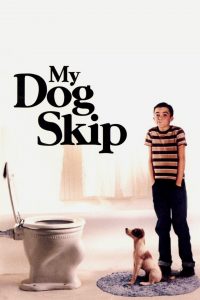 Not typically a dog movie but all three sequels of the film have a hard-not-to-notice relationship between the character of John and his loyal pitbull pal that has a relationship with him like no other character in the film does. 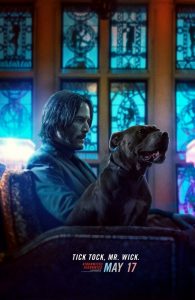