Things are going to get wild with this new emoji 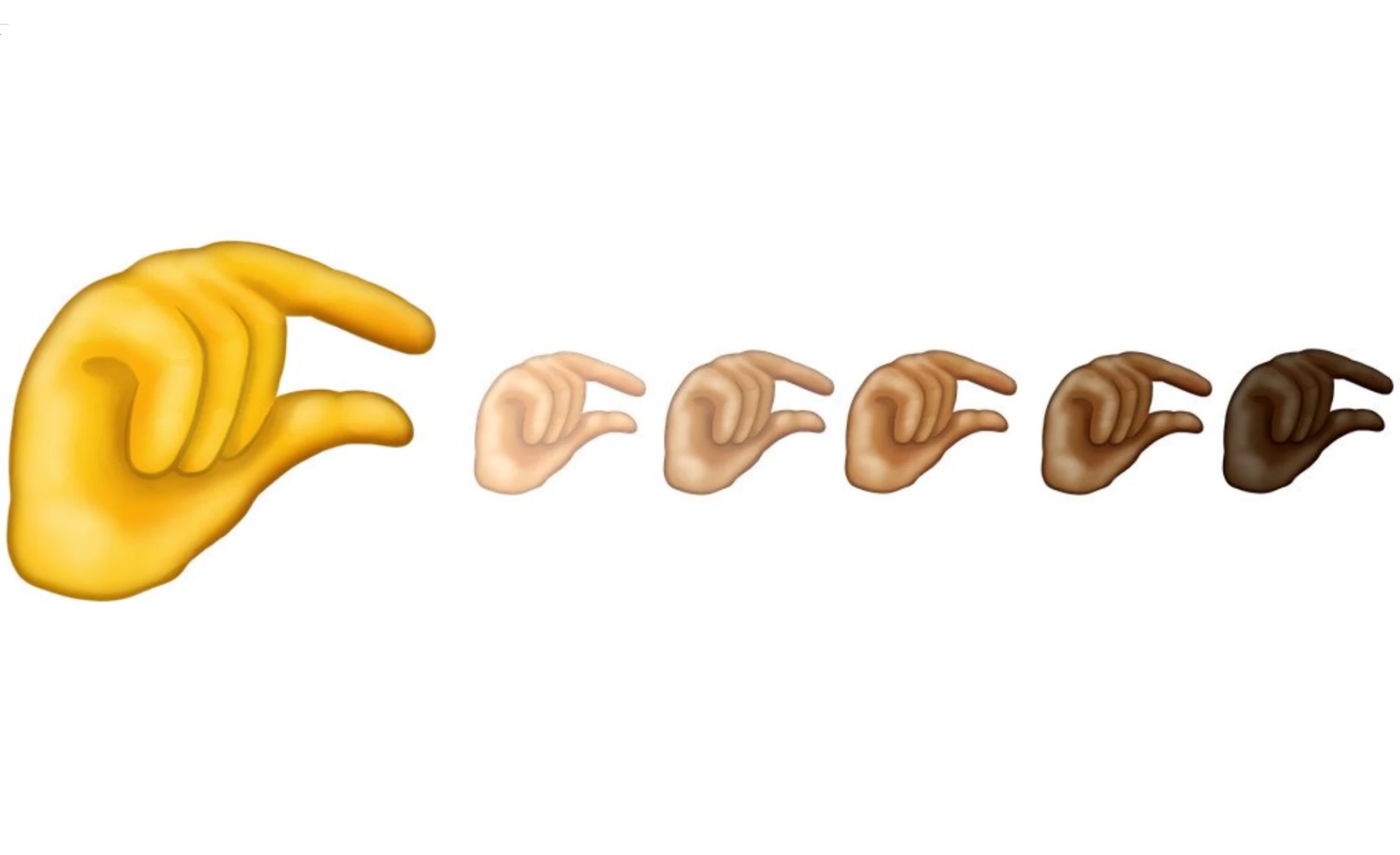 KARACHI: There will be 230 new emojis rolling into our smartphones in 2019 and we couldn’t be more excited.

Called Emoji 12.0, the new set of emojis for 2019 will have a yawning face to signify if the person is tired or bored with hearing the same thing again and again (think: #NotAllMen). There will also be a “pinching hand” to use when somebody is running short on patience or needing something a little more. These might just be the new millennial favorite! It could also come in handy if you’re ever sent an unsolicited nude pic (if you know what we mean).

The new emojis will be rolled out across “major platforms” on iOS and Android devices throughout this year, Unicode Consortium, the organisation that approves and standardises emojis, said on its website.

Another celebrated emoji is perhaps the drop of blood, which can be “used to signify a blood donation, bleeding, injury or menstruation” as the website states.

Emoji 12.0 also attempts to expand the scope of people that can be represented, including people with various disabilities and the couple emoji that “permits a mix of skin tones for people holding hands”.

There is also going to be a brown as well as a white heart. Adding to the cultural diversity, there will be a falafel emoji, a sari emoji, a diya lamp emoji, an emoji for a Hindu temple, and a rickshaw emoji.

With more than 2.5 billion people using smartphones across the globe, emojis are something most people with a smartphone enjoy using. Emoji 12.0 aims to include as many of those people as possible.