Ranveer moves into wife Deepika’s house, says he didn’t want to displace her 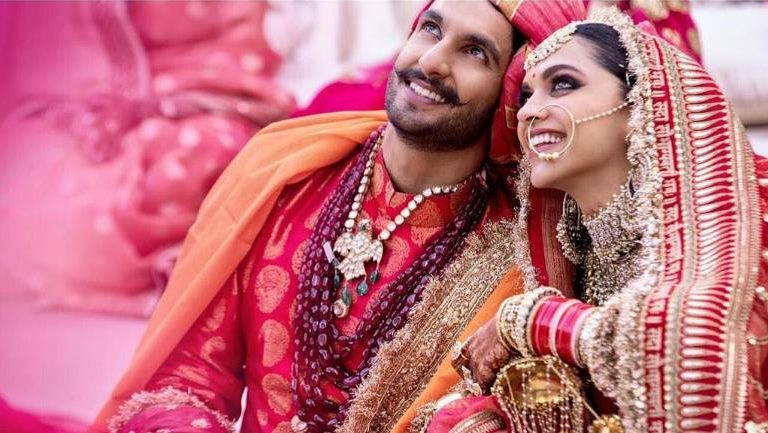 Bollywood superstars Ranveer Singh and Deepika Padukone met on the sets of Goliyon ki Rasleela Ram Leela back in 2013. The two fell in love and after dating for over six years, they tied the knot late last year in an intimate ceremony at the picturesque location of Lake Como, Italy. But unlike most, Deepika did not move in with Ranveer after their marriage. Instead, it was Ranveer who shifted to her Prabhadevi apartment where she had been living for years.

In an interview with India Today, the 33-year-old actor revealed why he thought it was better for them to move in to Deepika’s apartment. He said, “I’ve grown up seeing a marriage where the attitude is to make it work regardless of anything. A marriage is a commitment, out is not an option. So whatever you have to work through, you do.”

Ranveer added, “The most sensible and convenient thing was for me to move into her set-up. She is comfortable there and I don’t want to displace her. I always try to give her priority.” Not only that, the actor even thought of taking up his wife’s surname, stating that it was a “legendary” surname to have.

While the two are living a happy life, they do plan to find a bigger house to move into next.