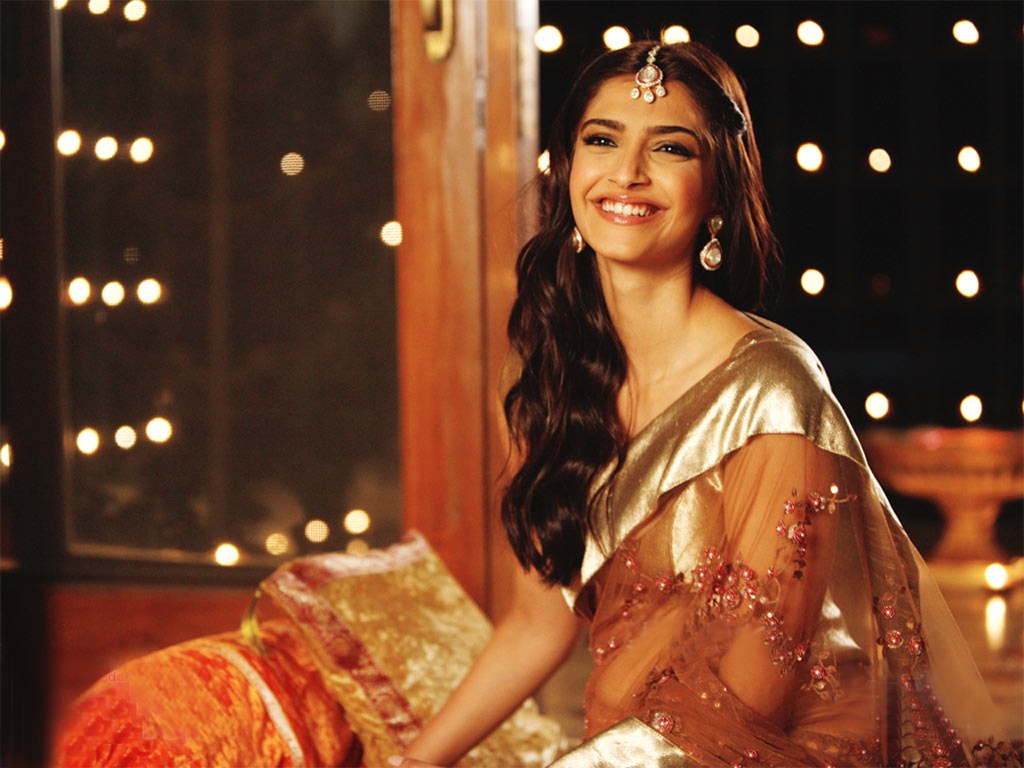 PHOTO: A screenshot from ‘Aisha’

KARACHI: Diwali or Deepawali, which literally translates to a row of lights is one of the most significant and highly-anticipated Hindu festivals of the year. Not only does it celebrate new beginnings, the Festival of Lights, as it is known, also marks the victory of good over evil.

As explained by The Independent, the five-day celebrations coincide with the Hindu New Year. Depending on the lunar calendar, millions of Hindus, Jains and Sikhs across the world observe the sacred holiday between October and November each year. Houses are illuminated with bright lights and candles, people hold massive firework displays that light up the skies while families come together to pray, feast and exchange gifts.

Traditionally, the third day of the festivities marks the actual day of Diwali.

Why is it celebrated?

Like most religious holidays, Diwali has more than one origin story.

Since it dates back to ancient India, many believe the occasion marked the harvest festival. It is also believed to be the birthday celebration of Hindu goddess of wealth Lakshmi. In some parts of India, Diwali celebrates the marriage between Lakshmi and the supreme Hindu deity Vishnu, according to ThoughtCo.com.

Meanwhile, in Bengal, the festival is dedicated to the worship of Goddess Kali – more commonly known as Kali Puja.

However, the most popular legend associated with the festival is the return of Lord Rama. In the Hindu lunar month of Kartik, people celebrate the return of Lord Rama and his wife Sita from their 14-year-long exile after defeating demon king Ravana. According to the legend, the masses lit oil lamps and set off firecrackers to welcome the deities, giving birth to a custom that has become the highlight of the festival.

Gambling is also a big part of the celebrations, as it is believed whoever plays the dice during the holiday will be bestowed with good luck and wealth throughout the year.

Although Diwali is mostly known for its splendid colours and sparkling fireworks, it’s a beautiful festival that brings people together and implores them to forgive and forget each other’s wrongdoings, to show gratitude for all they have been blessed with and bring light into their lives by cleansing their souls of all that is corrupt. It also reminds people to put their differences aside and come together to enjoy the holidays.