On several occasions, members of the Ahmadiyya community were pushed out from positions of power owing to their faith 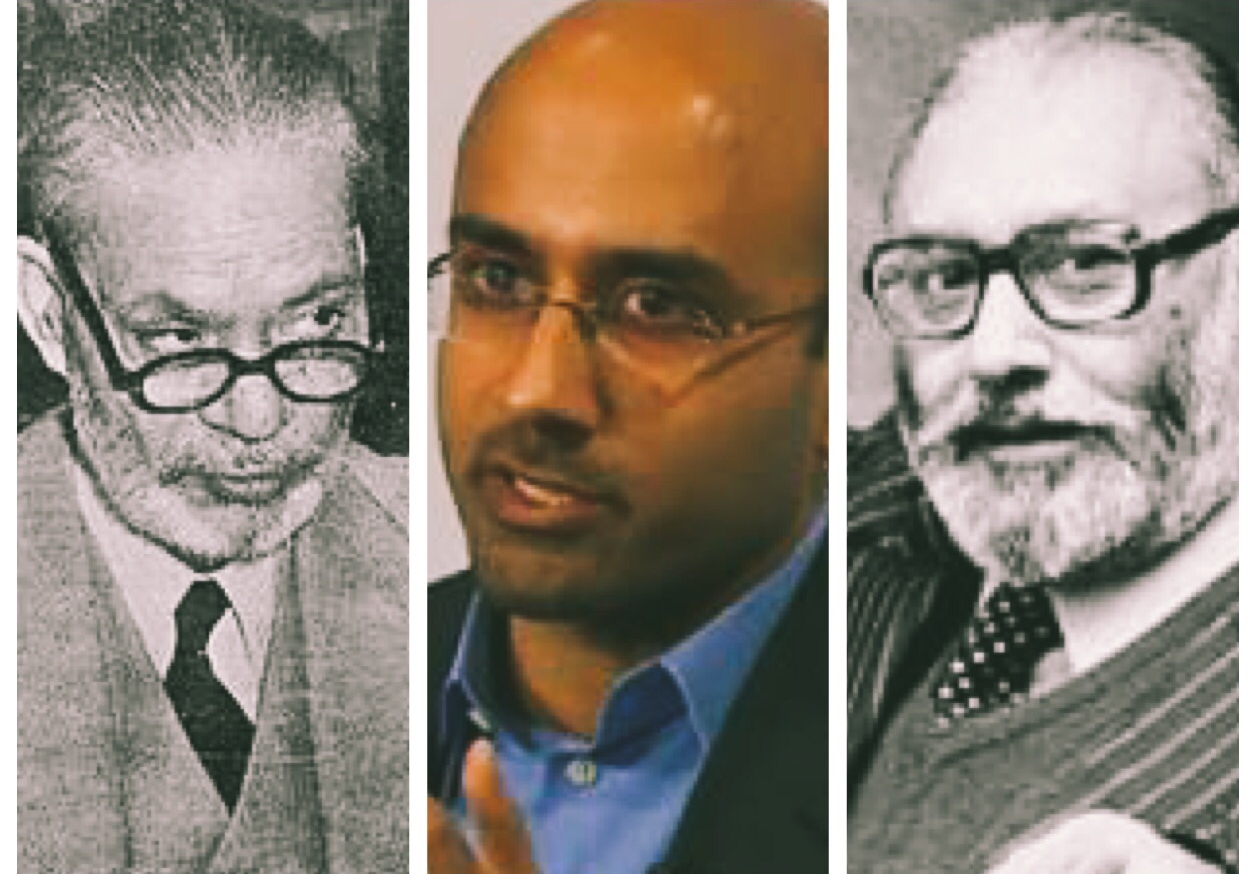 KARACHI: People of this country love to selectively look back at their history and pretend like things were different before. In the wake of Princeton professor and world-renowned economist Atif Mian’s removal from the Economic Advisory Council of Pakistan because he was Ahmadi, many were quick to point out how the country’s first foreign minister was also from the same community.

Chaudhry Zafarullah Khan (1893-1985) was a jurist and diplomat who served as the country’s first foreign minister under Quaid-e-Azam Muhammad Ali Jinnah, reported Daily Times. He was the first Asian and only Pakistani to preside over the UN General Assembly and the International Court of Justice. Khan was also Ahmadi. But his belief system had nothing to do with his work. Neither did it make him better at it nor did it render him incapable.

But let’s talk about this iconic figure in history whom we love to refer to from time to time. Does anyone know what exactly happened to him?

He too was pushed out. He was pushed out by orthodox religious groups who had launched an anti-Ahmadiyya movement in 1953. Their primary demand was to have Khan removed from his position as foreign minister. And just like Mian, Khan too surrendered and resigned to stabilise a country that was going to destablise his community 20 years later. This was done to a man whom the founder of this country had entrusted with preparing Punjab’s case in the Boundary Commission, 1947.

Read: Serving my country is an inherent part of my faith, says Atif Mian

Another distinguished civil servant Mirza Muzaffar Ahmad (1913-2002), also known as MM Ahmad, served as federal minister and presidential adviser during General Yahya Khan’s martial law, writes Dawn. During the early 1970s, Ahmad was stabbed inside an elevator in the Finance Ministry in Islamabad, by one of his cleaning staff. His fault: he was an Ahmadi. Following the attack, which he survived, he moved to the United States where he worked for the World Bank as a consultant. Our loss was another country’s gain.

Then there is Abdus Salam.

The first Pakistani to have won the Nobel Prize in Physics for his contribution to the electroweak unification theory. A Pakistani who was disowned by Pakistan because he was an Ahmadi.

This image is circulating on social media by the makers of a documentary on Abdus Salam. It shows a diary entry made by Salam on September 7, 44 years ago. The day he was declared non-Muslim.

Read: Who is Atif Mian and why is everyone talking about him?

Let’s just leave it at that.