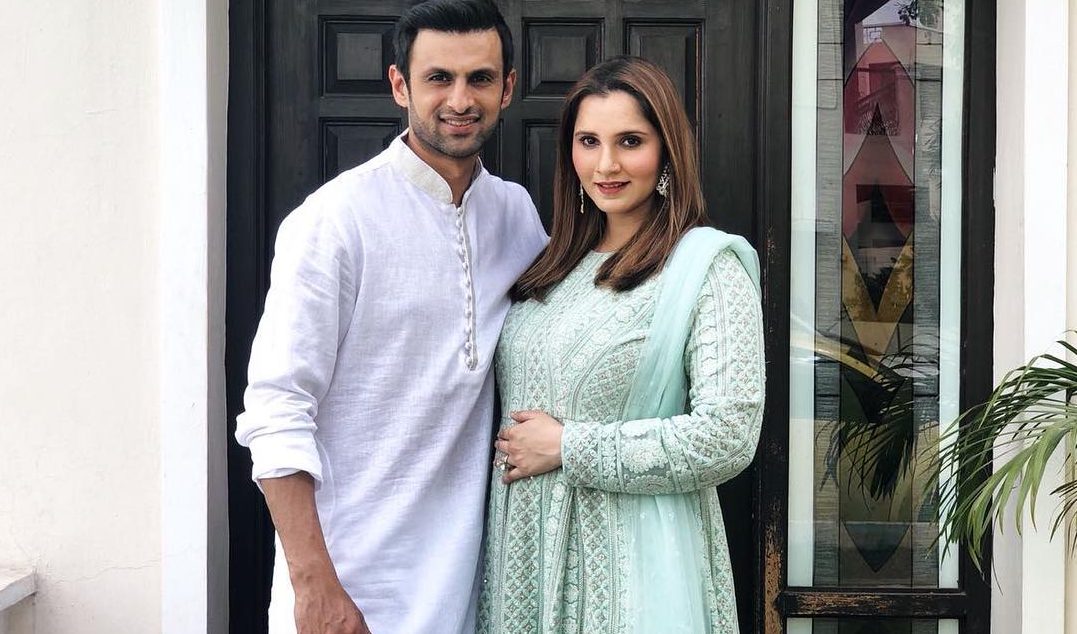 KARACHI: Power couple Shoaib Malik and Sania Mirza have welcomed their first child together. And it’s a boy.

“Excited to announce: It’s a boy, and my girl is doing great and keeping strong as usual,” he wrote.

Excited to announce: Its a boy, and my girl is doing great and keeping strong as usual #Alhumdulilah. Thank you for the wishes and Duas, we are humbled 🙏🏼 #BabyMirzaMalik 👼🏼

Since then, celebrities from both India and Pakistan are congratulating the couple.

Read: Sania Mirza just did some much-needed calling out of her Twitter trolls

Farah Khan shared this image on Instagram and wrote: “My dearest and best friend becomes a mum.”

Love waking up knowing that something beautiful and positive has simultaneously blessed Pakistan and India today. Welcome to the world #BabyMirzaMalik congratulations to proud parents @realshoaibmalik and @MirzaSania 🤗

In April this year, they took to Twitter to announce that a Mirza-Malik baby was on its way and people were super happy for them just as they are now.