The author has touched upon another suppressed issue 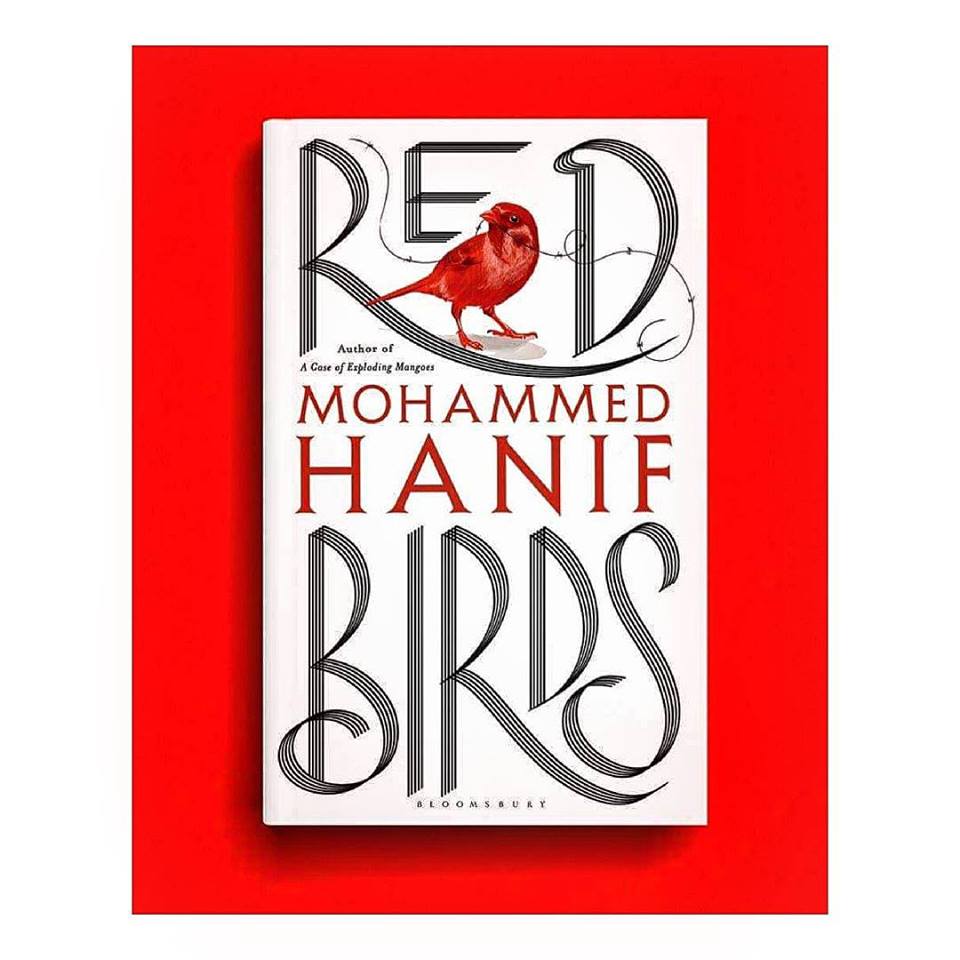 KARACHI: Mohammed Hanif’s first book A Case of Exploding Mangoes touched upon the controversial life of a military dictator, General Zia-ul-Haq; his second, Our Lady of Alice Bhatti was about what a Christian woman has to go through in an Islamic state, and his latest work, Red Birds is going to touch upon another controversial topic: it’s a tale revolving around a missing person. The much awaited novel has finally been released today.

“I was also doing some reporting about missing people in Pakistan, specially in Balochistan, spending some time with their families. I was getting to know the fragility of their hope and the horror that awaited them if their struggle was to end,” Hanif shared speaking to Vogue India about what sparked him to write Red Birds.

In Pakistan, there are about 1,400 cases of enforced disappearances, according to the commission formed to probe the cases, but “the actual number of people whose whereabouts were unknown remained higher”, as reported by The Express Tribune.

People in Pakistan are not ready to speak of such a gruesome violation of human rights that is enforced disappearances at the hands of the state apparatus. However, Hanif thinks that while journalism might not allow writers to author anything about the matter, fiction can help in this situation.

“In journalism I am quite aware of what I can get away with and increasingly my inner censor has become quite heavy-handed. I don’t know if that works in fiction, I try and listen to my characters and stay true to them, and that process is usually the opposite of censorship, where you are seeking to say things that can’t be said at a dinner table, in an op-ed or a street corner,” he says to Vogue India.

Not only that, Red Birds also sheds light on war and conflict. While Hanif was looking into the issue of missing persons and killings, whenever he saw turned on the television to distract himself, he saw horrible wars going on in Yemen, Aleppo, Kabul, Quetta, he continues. “I think we all got used to these wars as we watched them in our living rooms. But you were still safe, taking your child to the park and walking the dog, so all these horrifying things pickled in my head and somehow turned into a story that I kept writing in bits and pieces.”

Read: Five NSFW books you should check out

This is a story of the plight of women bearing the brunt of not just war but of also seeing their loved ones either dying or disappearing. “First they bomb our house, then they take away my son, and now [they] are here to make us feel all right,” says a female character in the book whose son has mysteriously disappeared near an abandoned US camp.

“Red Birds is full of sharp lines like this – Hanif employing a tone of gentle exasperation at the absurdities of endless faraway wars that begin with carpet bombing and end in “craft classes for refugees”,” writes the reviewer of The Guardian about Hanif’s latest book.

Will Hanif’s masterpiece be able to fan the struggle of freedom of speech in the country which it has lately been devoid of?

“All the writers in the world can sign all the petitions they want, and it wouldn’t diffuse a single bomb. My late editor Razia Bhatti used to say, media can never be free but journalists can at least try. So, we should speak up and speak louder for those who have been silenced. We should also be wise and occasionally shut up so that we can live to speak another day,” Hanif answers the question in his own way.