Five NSFW books you should check out

Time to think beyond Fifty Shades of Grey 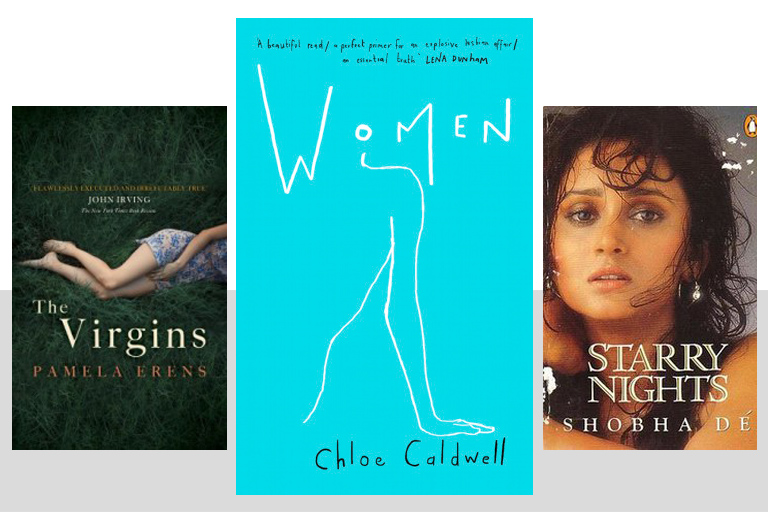 KARACHI: When Pakistanis hear the word erotica, we’re pretty sure they can’t think beyond Fifty Shades of Grey, which doesn’t exactly come under the genre.

Here’s a list of some erotica, aka NSFW books, that you should check out:

The book published in 2015 is actually written by a man and a woman, under one pen name. Their previous series titled Beautiful included a female lead for every story. 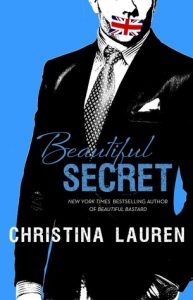 Published in 2014, this book is full of captivating autobiographical tales by the author who tries to explores the intimacies of first love. 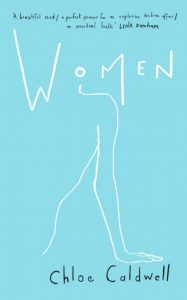 3. The Virgins by Pamela Erens

This book tells the story of two characters who explore each other’s sexuality without actually doing the deed. 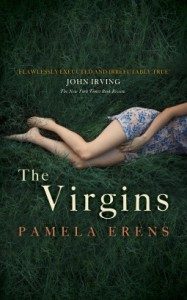 A compilation of nine stories published in 1988, the books looks at the lives of female protagonists and their disillusionment with the modern life. 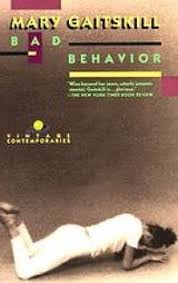 Read: Is pain during sex normal?

This book revolves around a female character whose mother forces her to make blue films in India. 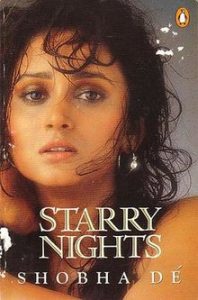 John Updike gained fame as an erotica writer after this book was published in 1968 which addresses sexual taboos of the 50s. 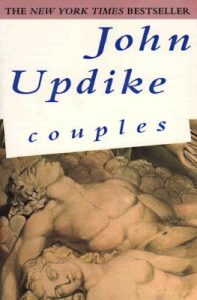 7. The Flowers of Evil by Charles Baudelaire

A classic collection of poetry by the French poet, it shocked many when it was published in 19th century. “Nothing equals the abyss of your bed,” he wrote and opened new ways to look at intimacy. 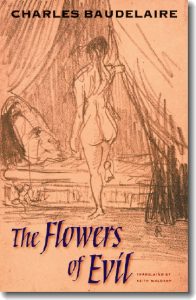