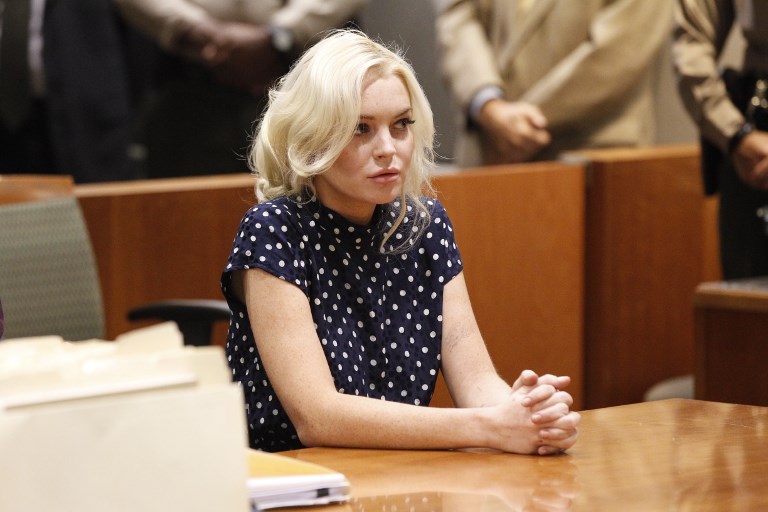 KARACHI: We’re just as shocked as you might be after hearing that Lindsay Lohan was punched in the face for allegedly trying to abduct a child. It all happened in Moscow and the actress live streamed it from her Instagram account as it happened.

The video starts off with Lohan assuming that the refugee family that she has seen on the streets is ‘trafficking children’ which is why she begins to follow the family. “They’re trafficking children, I won’t leave until I take you, now I know who you are, don’t f— with me,” she can be heard saying in the video.

At some point, she also says “Don’t fuck with Pakistan” but we’re not sure why.

She then tries to take the kids away from their parents at which point she is punched in the face and the phone falls out of her hand.

The incident triggered a response all over the Internet:

As the author of "Herbie: Fully Loaded," I guess I'm now responsible for only the SECOND weirdest piece Lindsay Lohan footage to date.

Lindsay Lohan when she sees brown children on the streets living their lives pic.twitter.com/ehnTtfCBGf

People sympathising with lindsay lohan racially harassing a family & attempting to abduct a child saying “maybe shes in a bad place” is the ultimate example of white privilege. Like I don’t know how to explain that mental illness is not a sufficient excuse to steal children lmao