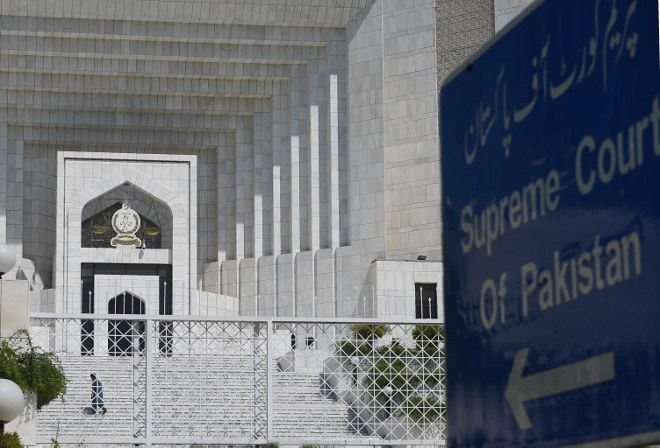 KARACHI: It has been three months since the Chief Justice of Pakistan, Mian Saqib Nisar appealed to Pakistanis requesting them to donate money for the Diamer-Bhasha and Mohmand dams. He started off with donating Rs1 million from his own pocket.

A lot has been said about the dams but we felt its important to narrow down everything Justice Nisar has said so far.

1. “(I hope that) the passion that was seen during the 1965 war [with India] would be visible again for the construction of dams” – Dawn

Justice Nisar began the dialogue of the dam fund on an emotional note in the first week of July, when he called on the public, those living in Pakistan and abroad, to take Pakistan’s water shortage seriously and contribute whatever they could for the construction of Diamer-Bhasha and Mohmand dams.

A few weeks after setting up the fund, Justice Nisar was reported as saying that it was not the job of the courts to collect funds for the dams. “The Supreme Court will not interfere in awarding contracts, nor will it meddle in the designing and structural plans of the two dams, but will ensure that no one makes illegal commissions, or embezzles the funds allocated for the projects,” he clarified.

3. “Will not let the construction of dams be an example of corruption” –  Daily Times

This clarification came forth when Justice Nisar was hearing a suo moto notice case pertaining to the construction of the dam. CJP claimed that the public was not willing to pay the government. Regarding the funds, he said: “Will not let even a rupee be taken as commission from the funds nor will let the construction of dams be an example of corruption”.