The 'Jugnu' producer has responded to the claims 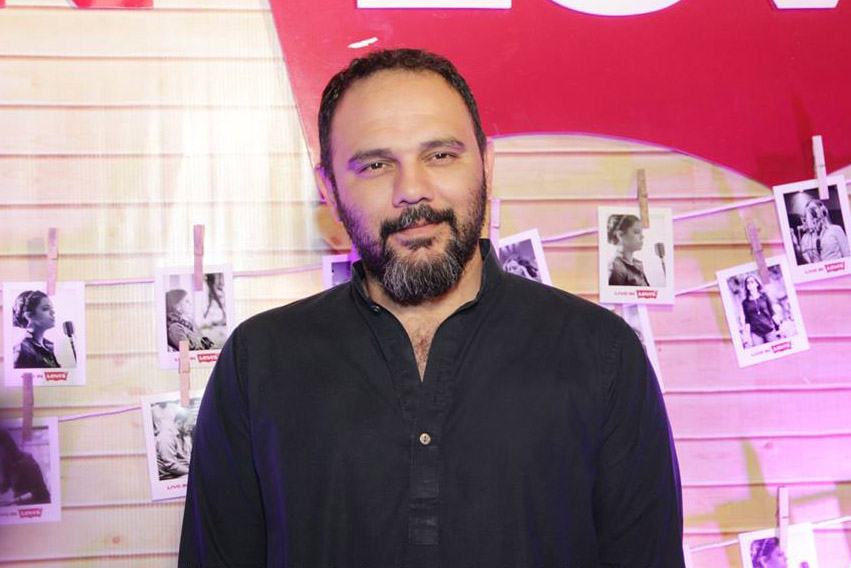 KARACHI: It all started off with a Facebook post when Ahmad Baig, a student from the National College of Arts (NCA) in Lahore, shared a post, claiming that filmmaker Jami’s upcoming film Jugnu’s trailer looked strikingly similar to his thesis film called Ibbo Ki Eid which was made in 2015.

Three years ago at NCA I made a film "Ibbo ki Eid" with an original idea. Yesterday I saw a teaser of Jugnu Movie which…

Eventually, the news made its way around social media with several people calling for a boycott of Jami for allegedly stealing the student’s ideas and making a film on it.

Hey guys, I would really appreciate some help spreading this around.

Jami, the pakistani filmmaker, has stolen a film idea from an NCA student, and upon receiving criticism has decided to boycott NCA and its graduates.

Twitterati also claimed that when confronted with the allegations, Jami responded angrily and decided to boycott NCA juries in the future.

This is the message he sent after apparently squashing the beef. Talk about the height of butthurt. I can’t believe this is the standard of a professional who is supposed to be representing our film industry. pic.twitter.com/rVedh7PwL1

Finally, the filmmaker took to Twitter to respond to the allegations. Jami cleared out that he was not on the jury that watched Baig’s thesis film, therefore having no access to Ibbo Ki Eid. He also added that he is not refusing to be a juror for NCA, the aforementioned text came as a response to all the hate and abuse he was allegedly receiving from NCA students.

He then shared screenshots of conversations that have taken place with Jugnu‘s writer and director Ali Abbas Naqvi as early as 2014, before the release of Ibbo Ki Eid. In the screenshots, it is clear that the idea of the film originated nearly 4 years ago.

Others have spoken out in support of Jami.

The whole drama is absurd. I saw the trailer of that NCA student's film after seeing yours and besides having the similarity of goat and a boy, nothing else seemed the same. Last I checked, having a goat and a kid together in a movie was not a copyright infringement.