He went viral while protesting for Imran Khan's inqilab in 2011. Now he's back to talk about cyber-bullying 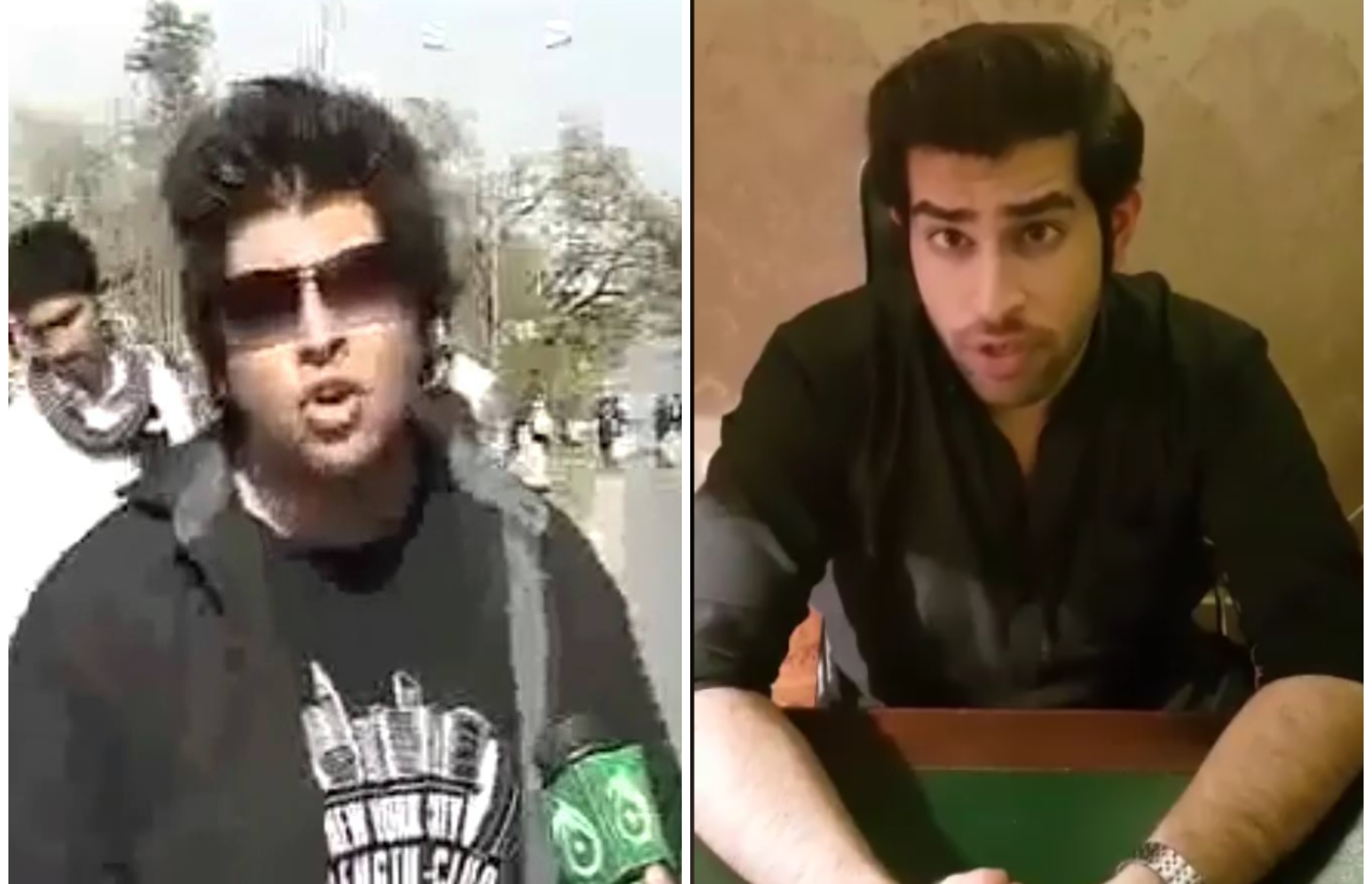 KARACHI: Remember this guy? He went insanely viral for protesting on the streets in 2011, right about the time Imran Khan was talking about bringing an ‘inqilab’ before the 2013 elections. “Meray bhai garmi mein kharab hogaye hain” became the catchphrase of the year.

This video became viral once again during election fever last month, where people started wondering whether ‘inqilabi guy’ would be protesting again this year.

But lo and behold, inqilabi guy has made a comeback with another video that has also gone viral. Zohair Toru, (we now know his name) posted a video talking about all the cyber-bullying he had to endure over these last 10 years. Zohair reveals that he had left the country to pursue his education but has now returned and is now a lawyer who dedicates his time in fighting pro bono cases for those who cannot afford legal representation.

“Because I’ve been through it, I feel like I’m qualified to talk about cyber-bullying,” says Zohair in the video. “We need to educate people about this. Are you the kind of individual that would make someone feel bad about themselves just for the sake of entertainment?”

Watch the full video below:

The ‘inquilabi guy’ zohair speaks again, you might want to listen to it this time .. #burgerbacha #pti #inquilaab #bhaigarmimaykharabhogaye